SEPA WARNS OF BREAKDOWN ON ENVIRONMENTAL SAFEGUARDS IN SABAH

By : Lanash Thanda (President of SEPA) 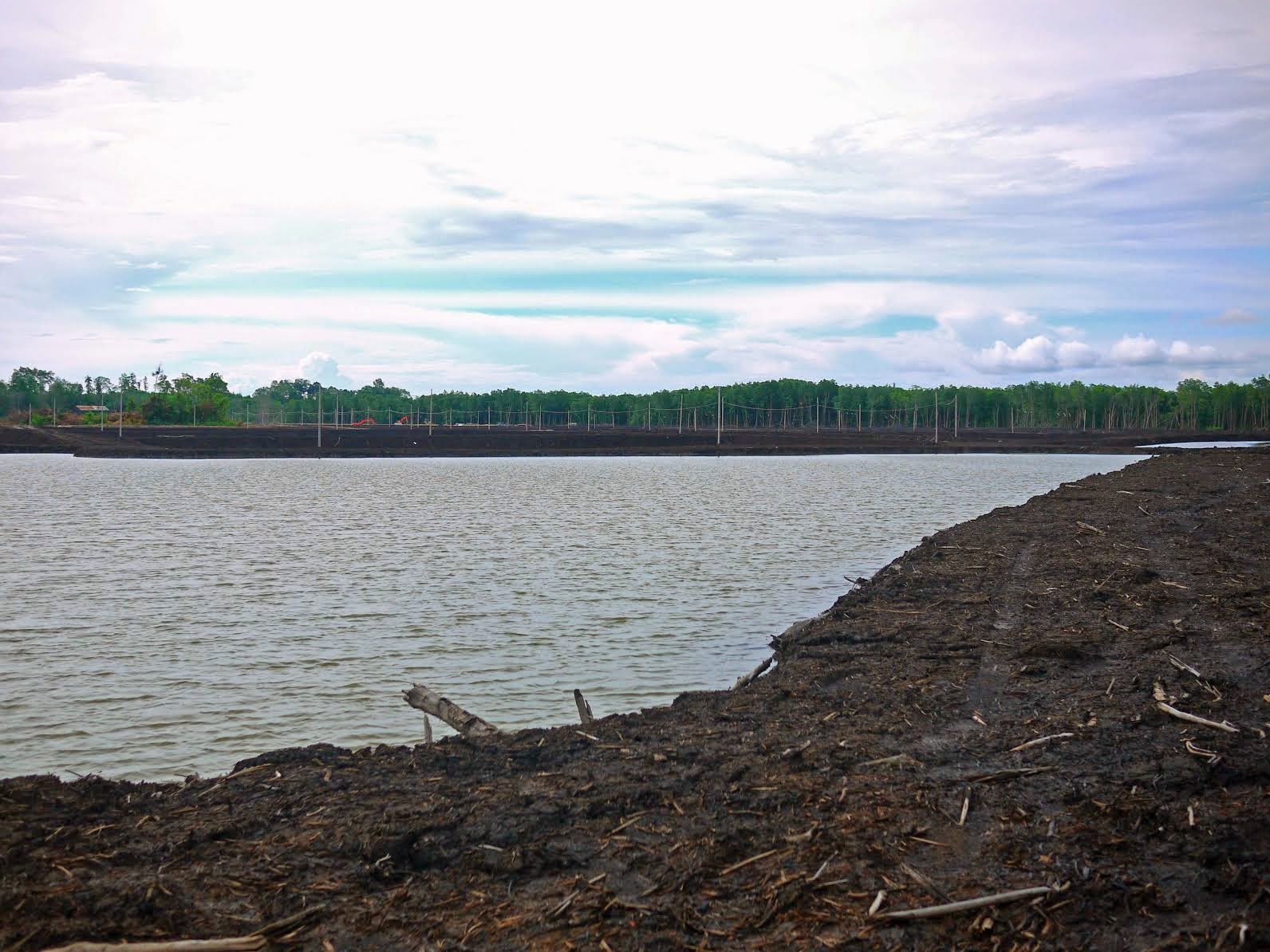 In a statement issued today, the Sabah Environmental Protection Association (SEPA) warns that the ‘rule of law’ in Sabah is being disregarded and projects that are unsustainable are being fast tracked without following proper procedures.

“The recent floods in Sabah are a result of breakdown of Sabah’s environmental safeguards as we have seen how blatantly unsustainable development is taking place,” said SEPA President, Lanash Thanda. 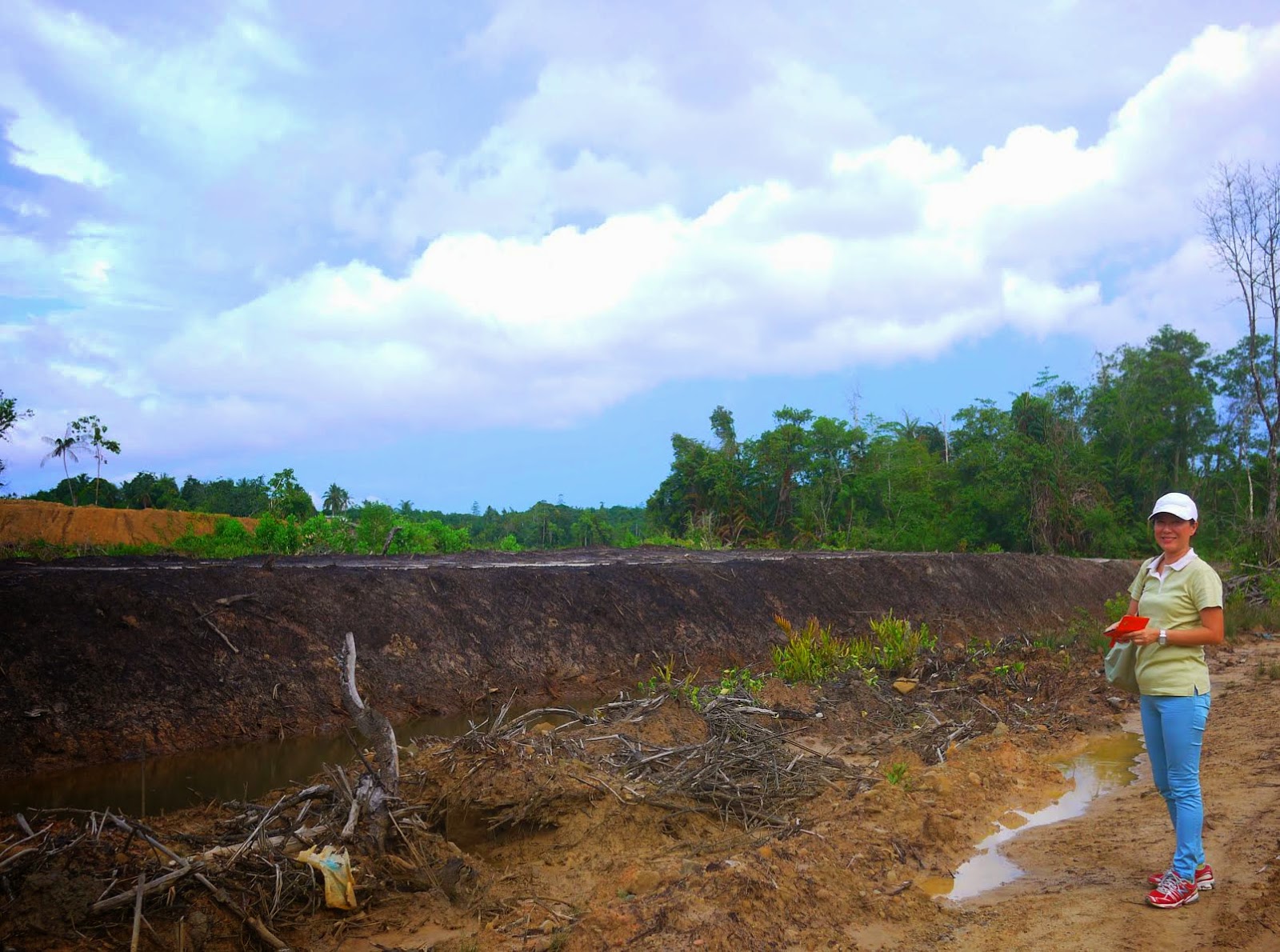 Part of the 2,300 acres of the Aquaculture project in Pitas have been cleared before receiving approval for Environmental Impact Assessment (EIA) as mandated by the State law.

“Irresponsible planning, non-adherence to due process, disregard for the laws, and environmental degradation through exploitation of resources generates waste and pollution. Such practices are not sustainable in the long term and it is our children and our grandchildren and great grandchildren that will have to bear the burden.  We cannot allow this to happen, we must do better and this is simple enough to do by following laws, regulations, policies and procedures that we already have, these are our environmental safeguards, we have them and we must use them,” said Lanash.

SEPA also stated that interference from interested parties to fast track and by pass environmental safeguards enshrined in legislation must stop and civil servants must be allowed to carry out there jobs without fear of political interference of any sort.

“In the past the people of Sabah could rely on the planning and environmental laws that are available in the State to eliminate environmental hazards, pollution, environmental impacts and corruption that would ultimately affect the people. However this system is now being eroded by being by-passed or fast tracked,” warned Lanash.

SEPA cited examples such as the 2,300 acres of the Aquaculture project in Pitas where pristine mangrove swamps were cleared before receiving approval for Environmental Impact Assessment (EIA) as mandated by the State law. Another case in the city itself is the recent hill clearing/cutting for the new Court Complex on Jalan Sharrif Osman which is being carried out without following the necessary procedures. Even the Tanjung Aru Eco Development project is attempting to set the Terms of Reference for the Special Environmental Impact Assessment without having a finalised Masterplan.

“These three examples are only the tip of the iceberg and we cannot in good conscience allow such blatant disregard for the rule of law as ultimately it will affect the well being of communities and future development of Sabah,” stated Lanash.

SEPA points out that in the past year alone, the media have been filled with environmental incidences of flash floods, hill cutting, water issues, pollution, communities livelihoods affected, human-wildlife conflict.  All these factors in some way or another can be contributed to development that has been conducted unsustainably and is linked to the breakdown of these environmental safeguards.

“The rule of law and its due process has to be respected and followed by all, to ensure that these environmental safeguards are maintained to protect the integrity of Sabah. No one person, group, agency or organisation should be allowed to intervene and override the existing due process,” concluded Lanash.