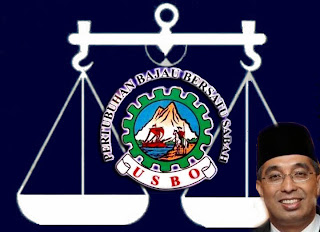 THE United Sabah Bajau Organisation (USBO) becomes the first Non-Governmental Organisation (NGO) in the country to announce its plans to join the Barisan Nasional (BN) as an affiliate member.

In welcoming the decision of the BN's supreme council meeting to open its door for direct membership from individuals and associations, USBO president Datuk Seri Salleh Said Keruak said USBO had always been supportive of or pro-BN all this while.

"This is a golden opportunity for us in USBO. We feel that as an NGO, it is time to formalize our continued support to the coalition by joining the BN as an affiliate member.

"We want to help strengthen the coalition in whatever way we can and attract more people, particularly youth, to join the ruling Barisan Nasional," he told Bernama here, today.

Salleh said USBO also expressed its full support for the leadership of Sabah Chief Minister Datuk Seri Musa Aman and Prime Minister Datuk Seri Najib Tun Razak, the brainchild of open door BN's policy and the 1Malaysia concept, which prioritised, among others, the national unity and the interests of the people.

Najib was quoted as saying recently that BN was open to direct membership from individuals and association.

The Prime Minister who is also the BN chairman said individuals could join the coalition as associate members while associations including the NGOs would be accepted as affiliate members, and the rights and roles of such members would be debated and decided at Barisan’s convention this weekend.

Salleh, a former Chief Minister, said the decision to allow direct membership, which provided a platform for those who were not interested in being members of any of the coalition’s 13 component parties but subscribed to Barisan’s spirit and concept, was timely and appropriate, and should be supported by all.

However, he said USBO would scrutinise the terms and conditions of the proposed direct membership before making a final decision.

"If we are eligible, we are not hesitant to submit a formal application to join the coalition as soon as possible," he said.

USBO, whose objective is to safeguard the customs, culture and the future of this community in the State, was formerly known as Persatuan Sabah Bajau Bersatu (PSBB) formed on Jun 15, 1964 and changed its name to USBO on August 31, 2006 (BERNAMA)

Posted by sabahkini.net at 15:35 No comments: 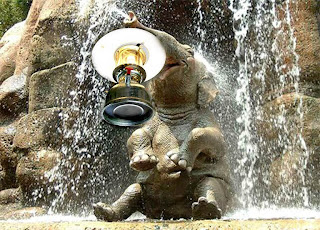 Posted by sabahkini.net at 15:17 No comments: 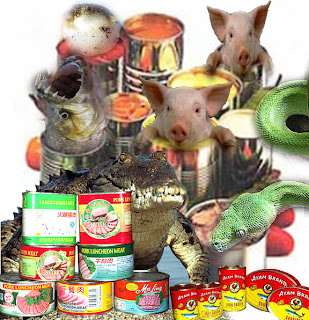 Posted by sabahkini.net at 13:37 No comments: 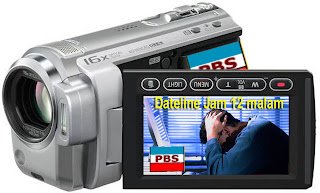 Posted by sabahkini.net at 11:31 No comments: 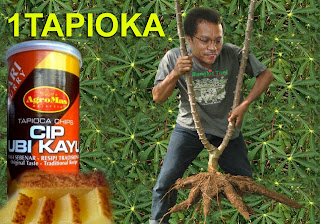