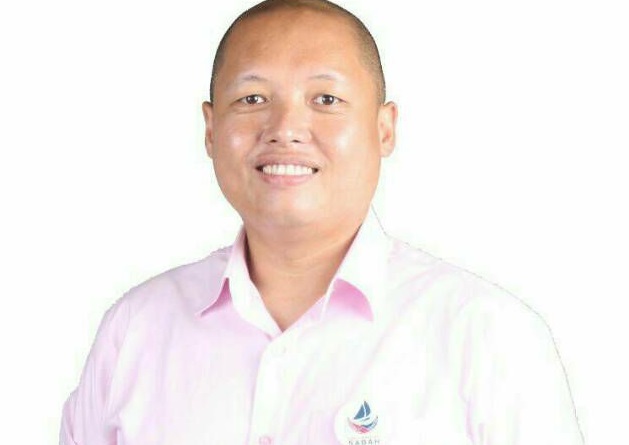 Datuk Loretto Padua....insists Musa to response on what Musa did since 2004-2018

KOTA KINABALU: A Warisan leader today shot back at opposition accusations that the party was taking the credit for restoring leasehold tenures to 999 years.

Its secretary-general Datuk Loretto Padua pointedly asked why this was not done earlier, considering the court case the opposition had referred to took place in 2004.

He said there was nothing wrong in the Warisan-led state government’s decision to re-affirm the court ruling and to make it a state policy.

“It was the right thing to do as there had been repeated calls for the 99-year tenure of Country Lease titles to be restored to 999 years in the past but these were snubbed by the previous government during Tan Sri Musa Aman’s time as chief minister,” he said.

Padua was replying to the allegation by Parti Bersatu Sabah deputy president, Datuk Dr Yee Moh Chai, that Warisan was merely complying with a court decision in which it played no role.

“Musa and Yee had 14 years from 2004 to 2018 to correct what was wrong but they never had the interest or passion to do so despite pleas submitted to them,” he said.

“And now when Warisan made a policy out of a court judgement and announced it, Yee is losing his mind and tried to hide Musa’s indifference to the pleas of the people by blaming Shafie.”

The reduction of land tenure from 999 to 99 years happened in the 1990s as affirmed by the Director of Lands and Surveys Department, Bernard Liew this week, he said.

“While the court case which Yee quoted actually happened in 2004, he should remember well that in 2008, Datuk Sari Tan forwarded an appeal to the then Chief Minister, Musa over the issue regarding the reduction of Kolombong shophouses from 999 to 99 years,” he said.

And, he said, in 2011, the Sabah Housing and Real Estate Developers Association had pleaded with Musa to revert the land tenure in all subdivided Country Lease title deeds from 99 to 999 years, in accordance with what had been stated in the parent title.

“But Musa was non-committal on the issue and merely said that he will bring the issue to the Cabinet for discussion.

“So who actually is at wrong here? Shareda had already pleaded with Musa on behalf of the 999 years Country Lease owners in 2011 but he was non-committal about it,” he said in a statement here.

Loretto also said that he believed Yee’s accusation against Warisan and caretaker Chief Minister Datuk Seri Mohd Shafie Apdal with regards to the restoration was merely a diversionary attempt to hide BN and Musa’s stubbornness to listen to the earlier pleas.

He said instead of blaming or accusing Warisan, Yee and Musa must explain why they never bothered to restore the tenure to 999 years when they were in power.

“I really hope that the owners will forgive Yee and Musa who are well-off financially … some of these owners actually went into trouble and hardship when their properties were not accepted as collateral by banks in view of the expiring tenure,” he added.