OPINION: THE THREE THINGS YOU SHOULD NEVER POST ON SOCIAL MEDIA

Don’t make it easier for scammers to steal your identity 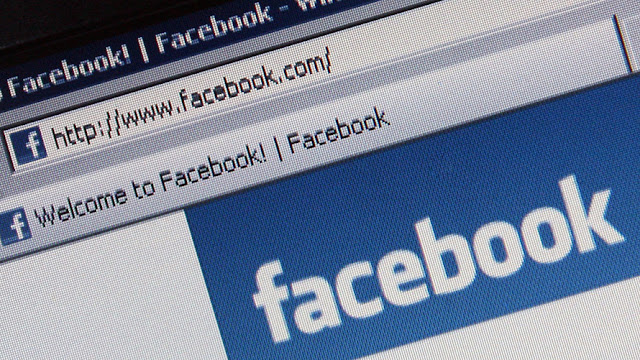 Got any good, clear close-up photos of your face online? You should take them down—unless you want to become the victim of identity theft, a nightmarish event which can wreck your life.

It’s one of the best things you can do to avoid getting ripped off—that’s according to one of the best scam artists of the 20th century, Frank Abagnale, the inspiration for the 2002 Leonardo DiCaprio movie “Catch Me if You Can.”

Between the ages of 16 and 21, Abagnale impersonated an airline pilot, a doctor, a lawyer—and wrote $2.5 million in bad checks. The FBI finally did catch up with him (the agent who led the chase was played by Tom Hanks), and Abagnale was sent to prison. After five years, he was given a choice: work with the FBI on combating fraud—or stay behind bars. That was 43 years ago. He’s been working with the Feds ever since.

So why the concern over face photos? Speaking to the financial wellness company Acorns, Abagnale says it’s one of the first things that identity thieves look for, and that facial recognition software makes it easier than ever for them to find victims.

“There are many facial recognition tools today, like PittPatt (now owned by Google GOOG, -0.63% GOOGL, -0.57% ) and FindFace (originally developed in Russia) that combine things like artificial intelligence and global databases to identify people quickly.

“If I take a picture of you in an airport,” Abagnale explains, “I can go back to your Facebook page by (using) facial recognition,” and that’s how the theft of your identify can begin.

Social media didn’t exist when Abagnale was ripping people off; the fact that everyone uses it today makes the job of current day crooks immensely easier. “What I did 50 years ago is 4,000 times easier to do today,” he says. It’s notable that Abagnale avoids social media himself.

You also need to know that when an identity thief goes to a Facebook FB, +0.15%  page, there are two other key pieces of information that they immediately look for. Your date of birth and place of birth. These two things are pure gold, and when combined with a face photo, can sharply raise the chances of your identity being stolen.

“You never, ever want to tell anyone where you were born, or your date of birth,” Abagnale cautions. “That’s 98% of stealing one’s identity.”

To review: These are the three things you should never post online:

• Your date of birth

• Your place of birth

The cliché that an ounce of prevention is worth a pound of cure is true. Take a few minutes to review your own Facebook page and other social media platforms that you might use, and delete any of the above that could be used against you. Why does anyone need to know when and where you were born, anyway? Facebook should design its pages to remove such options for users.