Public says ‘NO’ to a second chance for paedophile 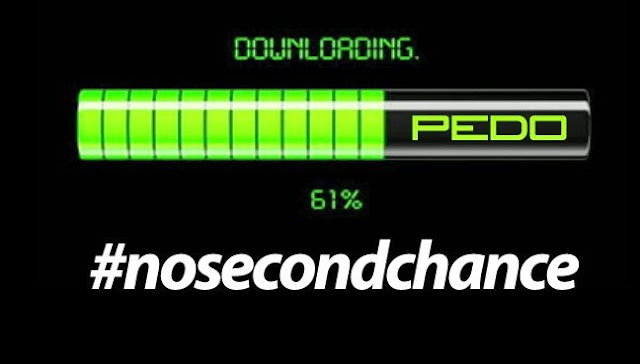 A paedophile with “smut” among his assets cannot be “smart” or an “asset” by any stretch of the imagination.

KUALA LUMPUR: How can a person who keeps smut among his assets be considered “smart” and an “asset” to the nation, the Malaysian public is asking.

Twitter users have gone wild with indignation at the suggestion by Majlis Amanah Rakyat (MARA) officials that convicted child pornographer Nur Fitri Azmeer Nordin should be given a second chance.

MARA council member Nazir Hussin Akhtar Hussin especially has come under fire for his description of the 23-year-old as a “smart” student who can be an “asset” to the country.

Youth and Sports Minister Khairy Jamaluddin tweeted, “Upon serving his sentence and rehabilitation, the paedo can work on his second chance by himself. No need for sponsorship by MARA etc.”

Activist Marina Mahathir had this question for MARA in her tweet. She asked, “Dear MARA, what sort of ‘exemplary student’ has the inclination and time to download 30,000 extremely dirty images?” She also said that paedophiles should be jailed, not given scholarships!

Women’s Aid Organisation’s (WAO) Ivy Josiah condemned another flippant remark attributed to Nazir Hussain, tweeting, “To equate a convicted paedophile to a student skipping school to hang out in a mall is wilful ignorance.”

Amir Syahmi tweeted, “Intelligence does not justify criminal behaviour. There are others just as smart with no criminal desires.”

Izzudin Musa challenged Nur Fitri’s mathematics wizardry. He asked, “You call him a math genius but he doesn’t even know how to count the age difference between a full grown adult and a child?”

One mother, Sharifah Sofia, tweeted, “Who am I to be against paedophilia? I’m just a mother of two young beautiful little girls. And an auntie to 2 more beauties.”

Adrina Fatiah Nohin sums it up nicely in her tweet. “It is a sign that we are a failed nation if we are ok with convicted pedophiles.”