NO DICTATOR BETTER THAN MUAMMAR GADDAFI? 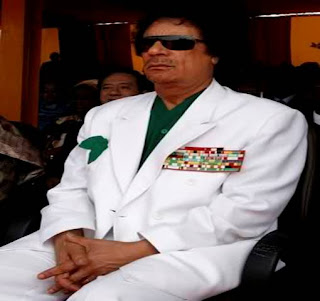 THE INTERNATIONAL media, influenced by the Americans and the British through their respective mouth-pieces, CNN and BBC, has successfully painted Gaddafi as a hard-core dictator, tyrant or whatever you want to call him.

However, the media has, as usual, also failed to show the kind, giving Gaddafi we never heard of. Gaddafi unlike most dictators has managed to show his humane side, the very side we dream of seeing in other dictators.

One wonders whether the forthcoming democratic rule the Libyans cry for will improve life for them? Only time will tell.

Meanwhile let us get to the unknown facts about the Libyan dictator Muammar Gaddafi:

2. There is no interest on loans, banks in Libya are state-owned and loans given to all its citizens at 0% interest by law.

3. Home is considered a human right in Libya – Gaddafi vowed that his parents would not get a house until everyone in Libya had a home. Gaddafi’s father has died while him, his wife and his mother are still living in a tent. 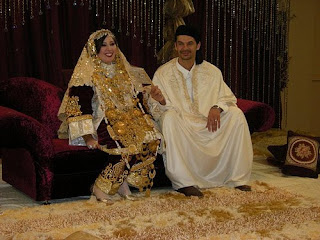 5. Education and medical treatments are free in Libya. Before Gaddafi only 25% of Libyans are literate. Today the figure is 83%.

6. Should Libyans want to take up farming career, they would receive farming land, a farming house, equipment, seeds and livestock to kick-start their farms–all for free.

7. If Libyans cannot find the education or medical facilities they need in Libya, the government funds them to go abroad for it–not only free but they get US$2,300/mth accommodation and car allowance.

8. In Libyan, if a Libyan buys a car, the government subsidized 50% of the price.

10. Libya has no external debt and its reserves amount to $150 billion – now frozen globally. 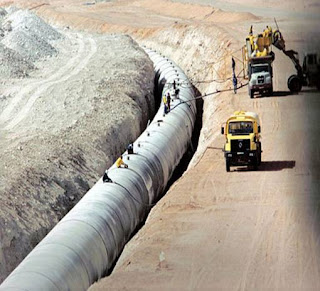 11. If a Libyan is unable to get employment after graduation the state would pay the average salary of the profession as if he or she is employed until employment is found.

12. A portion of Libyan oil sale is, credited directly to the bank accounts of all Libyan citizens.

Which other dictator has done so much good for his people?