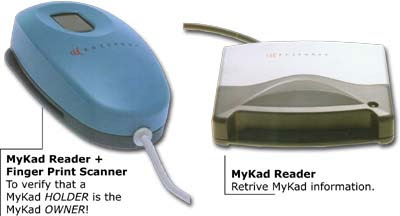 by: Hiew King Cheu
The announcement by the SPR on the continue use of the indelible ink in the Kuala Besut By-election by using the “improved version” and by dipping the left hand index finger into the ink is seem to be no improvement as far as the measure to avoid and stop double voting.

The Luyang Assemblyman Hiew King Cheu said the measure put forward by the SPR may not be able to stop election “foul play” and cheating, unless SPR is serious about putting a stop in installing a better system to cope with these. The application of the ink which is supposed to be indelible but turn out to be washable, and had caused many spoiled votes during the last election due to the ink being “printed and transferred” on the ballot papers.

A case had happened during the last general election that a friend went to vote and found his vote had been voted by someone else. He showed his clean finger and the returning officer (RO) said he had voted already and he must have washed the indelible ink off his finger. He was shocked and he said is it not true that the ink is indelible. Many people had tried and successfully removed the ink by washing and rubbing off. Therefore, this measure has no purpose and cannot stop people voting many times under different names and identities. A waterproof marker pen can even do the job better.

Hiew also recommends the SPR to use Mycard readers and if possible the finger print scanner that can be easily purchased in the market to check on any fake Mycard and to obtain data from the computer chip attached on the card.  This is a fast way of cross checking on the identity of the voters. The political parties may standby such card-reader to check on the suspicious voter, if this is agreeable by the SPR. The card-reader is very cheap and easily available. We want a clean and fair election in all circumstances, and to eliminate foul play and any unjust election results.