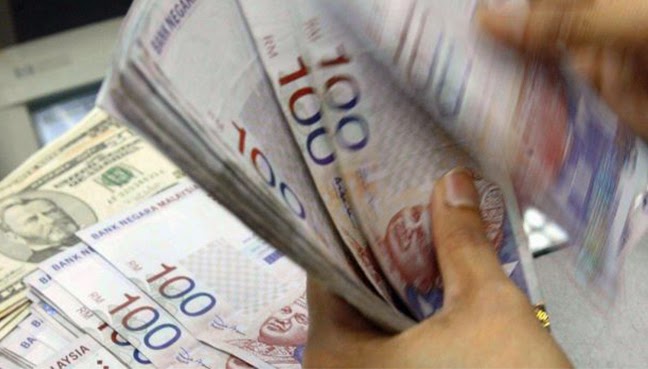 The ringgit today opened higher against the US dollar.

KUALA LUMPUR: Following previous predictions that the ringgit would likely stay at the current 3.5 level against the US dollar for the medium term, the ringgit has today touched the RM3.55 mark in the wake of weaker US economic data.

According to a report today by the Rakyat Post, a dealer had said that investors were being cautious ahead of the Federal Reserve’s monetary policy meeting this week which may discuss potential interest rate hikes.

CIMB Regional Head of FX and FXO Trading Selvaraj Sinnan had previously said at the Invest Malaysia 2015 conference last week that foreign holdings of Malaysian government securities would remain stable at between 40% and 45% despite the lower ringgit, signalling foreign investors’ confidence.

CIMB chief economist Dr Arup Raha had also said that the delay in the US interest rate hike would drive the ringgit upwards as the greenback’s rally pauses.

He had expected Federal Reserve Chair Janet Yellen to increase the country’s borrowing cost only in December, with the change expected to be “a very shallow glide path.”

“If she is late to raise the rates, her problem will be inflation but she has the instruments to deal with that,” he said.

“On the other hand, if she increases the rates early, the economy will capitulate and she will be left with no instruments and she cannot go back to quantitative easing.” (Free Malaysia Today)
Posted by sabahkini.net at 13:47