Sorry, but men are more dependent on women 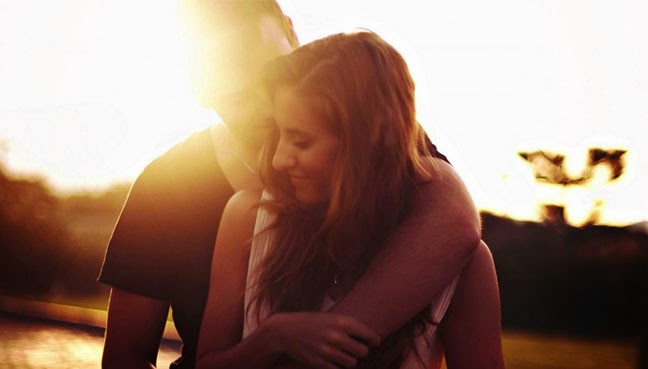 We list out seven things that'll make you realise how dependent men actually are.

We live in a country where women are raised with the notion of being ‘dependent’ on men. Call it relying on their fathers for pocket expenses or having a brother’s protection while going out late at night, women are taught that the other gender is superior. But, little did they teach us about men’s dependency on women. Hence, we list out seven things that’ll make you realise how dependent men actually are:

Would you be able to find that pair of socks after throwing it randomly when you came back from work, if your mom or wife wouldn’t have put it in the laundry? Well, most of the men would answer this in negative. Because, it’s the woman who turn that wild, carefree boy into a responsible man; and bring order to his home and life.

2. Your daily food intake depends on her

No matter even if top chefs are men, when it comes to cooking in the kitchen at home, there’s no better chef than a woman. They make sure that you eat healthy food at regular intervals and dare you leave home without your lunch-box!

3. She nurtures the child

Not only she gives birth to a child, which itself is beyond comparison, but also she nurtures it. It doesn’t matter if she’s a working professional or a stay-at-home mom, there’s no one who can match up to her energy and dedication towards bringing up the child. Mothers, generally, have a stronger bond with the child and thus understand a child’s needs better. They are also more involved in cooking, shopping and schoolwork of the child. So when it comes to child rearing, husbands depend more on their spouses.

4. Takes care of your parents

While she’s the one who leaves her parents and joins your household, she makes it her own by making your parents, hers. She takes care of their daily needs and even the need for love and affection. Even though a lot of men do care about their wife’s parents too, they still cannot match the love and affection a woman shows towards her in-laws.

Had she not been saving money for the difficult times, it would be impossible for you to cope with the tough situations alone. Since time immemorial, women are known for their saving habits and spending money wisely. Even though, you call her a compulsive shopper and that she cannot resist her purchases, when you’ll open her shopping bags, you’ll realise that she actually bought the maximum stuff for the family, and that too at the best deals!

6. After all, she’s behind your success

‘Behind every successful man, there’s always a woman,’ goes the old adage… and for the right reasons. Women are known to sacrifice their own dreams to let the husbands fulfil theirs. While it’s not a great thing to do, but nonetheless they stand by their husband’s side and also motivate and encourage them.

Thus, a man clings on to a woman more than a woman does. Now, that you have all the reasons, celebrate the women in your life every day.