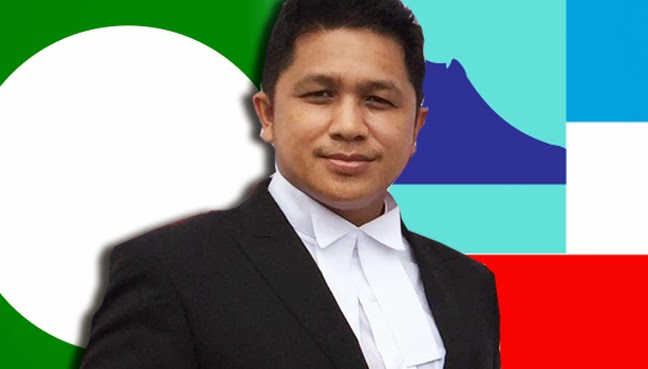 There was no decision to push PAS out of the pact.

KOTA KINABALU: PAS Sabah, expressing shock over the decision by Pakatan Rakyat (PR) allies PKR and DAP to axe their ties with it, said the move raises several issues.

For one, according to PAS Sabah Deputy Commissioner III Hamid Ismail, if his party was being forced out, it effectively ends the existence of the opposition alliance in Sabah. “PR is recognised in the state as a three-party pact,” he said. “If PAS Sabah is no longer in the pact, the other two parties cannot use the word Pakatan Rakyat name or logo.”

“It might confuse the people if they continue to do so.”

Hamid claimed that during the meeting on Monday between the three parties, there was no decision to push PAS out of the pact.

PAS Sabah, he pledged, remains committed to PR Sabah and does not want to pull out from the alliance. “We will continue with our agenda despite the decision by PKR and DAP.”

Hamid, however, accepted the decision by PKR and DAP to end their ties with PAS in Sabah.

“We respect the decision but accept it with a heavy heart,” said Hamid. “PR has the ability to take down the Barisan Nasional government given the wins by PKR and DAP in 2013 and the votes received by all three parties.”

“The people in Sabah agree with Pakatan’s ‘agree to disagree’ policy.”

PAS has very little influence in Sabah and is yet to win even one seat.

Sabah PKR Chairman, Lajim Ukin and DAP Sabah Chairman Jimmy Wong issued a joint statement on Monday to announce that their two parties were ending ties with PAS Sabah. They cited the move by PAS to introduce hudud in Kelantan and the submission of a private member’s bill in Parliament on the issue. (Free Malaysia Today)