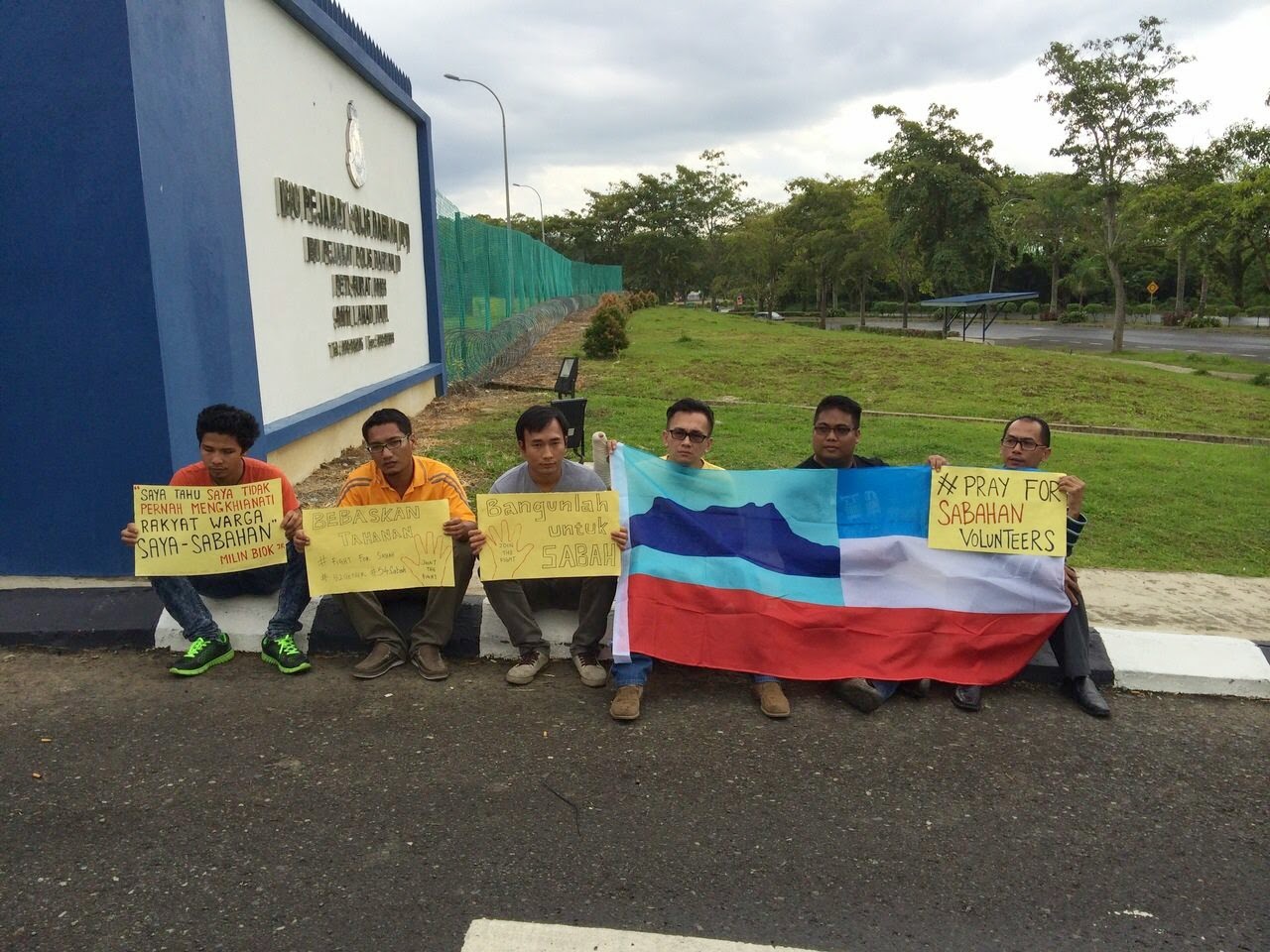 The five, two women and three men, were detained at about 4pm, Saturday, as they were purportedly gathering signatures for a petition asking for state rights to be restored.

However, police have yet to officially make a statement on the latest arrest following a similar arrest in Tuaran near here last Sunday.

State CID Chief SAC Salehhudin Abdul Rahman, however, said it was better to wait for Jalaluddin to issue a statement later as he (Salehhudin) was not assigned to comment on the matter.

Sabah Progressive Party (SAPP) president Datuk Yong Teck Lee, who turned up at the Lahad Datu police station at 9am on Sunday to provide legal representation, said that they were waiting for a magistrate to turn up as police were seeking to remand them further.

“These five people have been detained overnight. We’ll wait for the order from a magistrate this evening,” he said when contacted.

It is understood that the five activists were detained under the Sedition Act.

Last Sunday, nine people were arrested while soliciting signatures for a petition seeking the secession of Sabah at the weekly tamu (open market) in Tuaran about 10am.