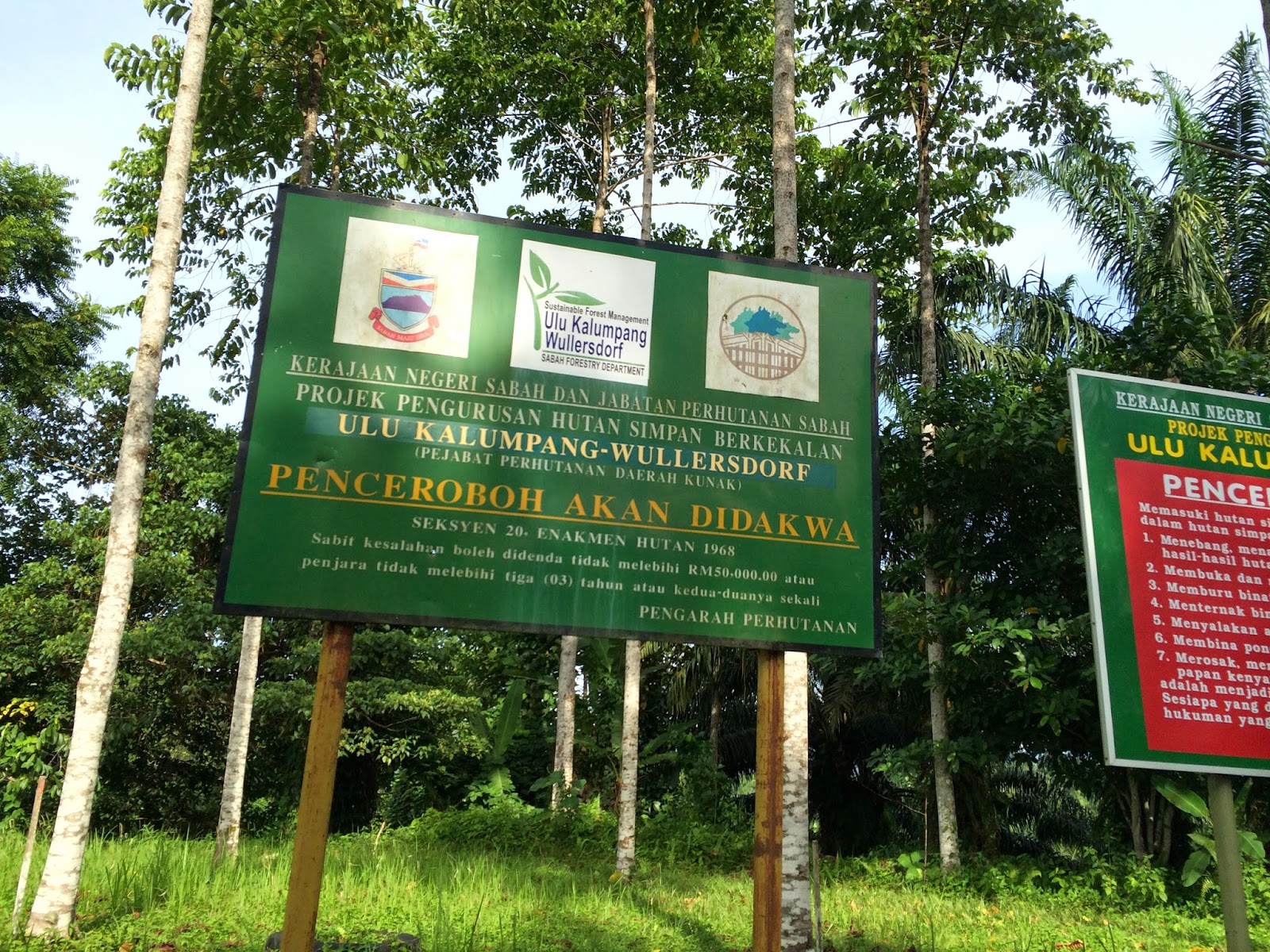 DAP Sabah Vice Chairman Chan Foong Hin today urged the public to participate in the process of reviewing the draft Terms of Reference (TPR) of the Special Environmental Impact Assessment (SEIA) Report for the proposed gold mining at Mt. Wulldersdorf, Tawau, following an announcement been made by Environment Protection Department on 3rd February, last Tuesday.

The proposed gold mining site covers a parcel of land about 948 ha in the Mt Wullersdorf area, about 30 km northwest and 17.5 km north of Tawau town.

Environment Protection Department is inviting members of the public to give their written comments on the draft TOR of the SEIA from 3rd February to 25th February. The draft TOR is available for review at respecting places, such as Tawau Library and it could be downloaded from the department’s website, http://www.sabah.gov.my/jpas.

According to the draft TOR, the project proposes surface mining at 2  predetermined mining blocks at the Bukit Mantri and Bukit Tending areas for the surface (oxidized) and the underlying sulphide (un-oxidized) ores by excavations using only hydraulic excavators, but necessarily engaging also fragblasts (rock fragmentation by blasting) for the latter.

The waste earth and fragmented rocks with gangue minerals, will be disposed on-site at the waste dumps while the source materials further physically processed on-site for sizing (crushing), screening (segregation), washing and grinding (pulverization) then separation (centrifugal and floatation) of the ore minerals prior to shipping out the concentrates from the sea port nearest to the site, with the slurry discharge retained in tailings storage facilities (TSF).

The most controversial part of the proposed project is how to mitigate the wastewater pollution, or Acid Mineral Drainage (AMD) impact towards environment. AMD generally refers to acid drainage resulted from sulphide oxidation through mining. It has the potential long term environmental impacts from decreasing pH and possibly increasing concentrations of heavy metals in the nearby water and soils. According to the draft TOR, seepage of AMD into the ground would be prevented by TSF, which is consisting of a series of compartments necessarily lined with impermeable geo membranes. TSF would also help in reusing of the treated water.

There is no major mining operations in the state other than Mamut copper mine in the past. Mamut copper mine began operation in 1975 and ended in 1999, churning out 100,000 tonnes copper concentrate a year during its peak production years. The mine earned an export revenue of about RM3.4 billion with 70 per cent of it contributed by copper while gold and silver accounted for 27 per cent and 3 per cent respectively.

4,800-acre wasteland where the mine was in operation had suffered severe environmental degradation with AMD emerging as the most prominent pollution in the post-mining phase. Studies by experts from UniversitiD Malaysia Sabah (UMS) as well as continuous monitoring by the Department of Environment (DOE) and Mineral and Geoscience Department (JMG) showed the water in the mine pit has a consistently high acidity of between pH2 and pH3. It was also found that the AMD would spill over into the nearby river system whenever it rains but it would be diluted and its pH will become neutral between 6 and 7.

A study conducted by JMG had resulted in the creation of the AMD Management and Rehabilitation Plan that, among others, outlined strategies to treat and control passive and active water as well as rehabilitate waste rock dumps and mine pit. The estimated cost to treat AMD in the former Mamut mine is RM185 million for the next 10 years or an average of RM18.5 million a year. The Ministry of Tourism, Culture and Environment through DOE would be requesting a RM200 million allocation under the 11th Malaysia Plan to rehabilitate the environment in and around the former mine.

The state Tourism, Culture and Environment Minister Datuk Seri Masidi Manjun has admitted in the last state assembly sitting that, the cost of rehabilitation is about RM200 million, about the same with the profit made by the Government during the time the company was in operation from 1975 to 1999.

“So the most important factor is AMD control. How to ensure Balung gold mine would not turn to become another Mamut copper mine environmental disaster? The project proposer should answer us the question. Tawau citizens in general is concerning with the issue.” Chan said.

Furthermore, with the bad experience of “no geothermal well drilling but only logging” happens in adjacent Tawau Green Energy site, the general public is sceptical over another white elephant project in the making. The proposed gold mine is also occupying forest reserves. The site covers an area recently excised that which otherwise comprising about 720 ha and 228 ha of Mt. Wulldersdorf and Ulu Kalumpang Forest Reserves respectively.

“The project proposer should commit to the people of Tawau that, only minimum area of forest reserves would be affected or cleared for the gold mining.” Chan pointed out.

The First Gold Mine in Sabah

The Sri Tanjong Assemblyman has followed up with the issue for the first gold mine in Sabah since last state assembly sitting by submitting questions pertaining the proposed gold mining. According to the written answer provided by Chief Minister Department on 13th November last year, the said project is still at the preliminary stage, whereby the final approval of the project by state government is subjected to the mining scheme and SEIA which are in the preparation process. State Cabinet has approved the project application principally to path the way for the proposer to prepare the mining scheme and SEIAl. State government would only approve the project application provided they are satisfied with the environmental impact mitigation plan proposed.

“Of course, the proposed project might bring development to Tawau as economics activities diversified and new jobs opportunity created. But we are concern with the environment as well. Balance between economic development and environmental impact should be made. A stakeholder meeting should be held to have the dialogue among project proposer, local residents, environmental NGO and various parties to discuss on the issue.” Chan concluded.