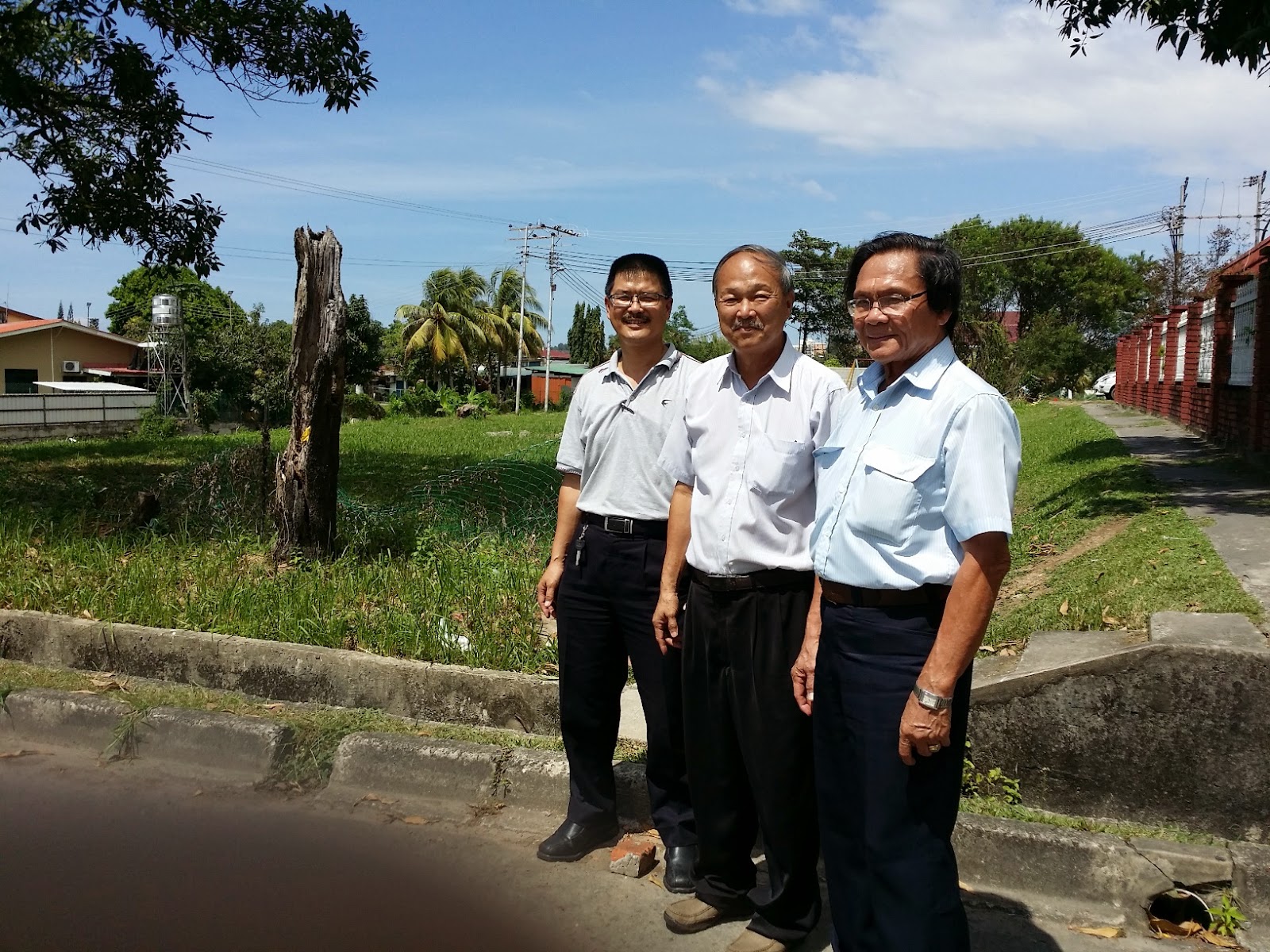 The MCA Luyang Assemblyman Office is at the moment looking a suitable location in Lintas Square/Plaza for the setting up of a police pondok similar to that of the Foh Sang and Lido Police pondok.

The necessatity of setting up a police pondok in the Lintas Square/Plaza is supported by many people there and they requested the MCA Luyang Assemblyman Hiew King Cheu to expedite the arrangement with the police department and DBKK. 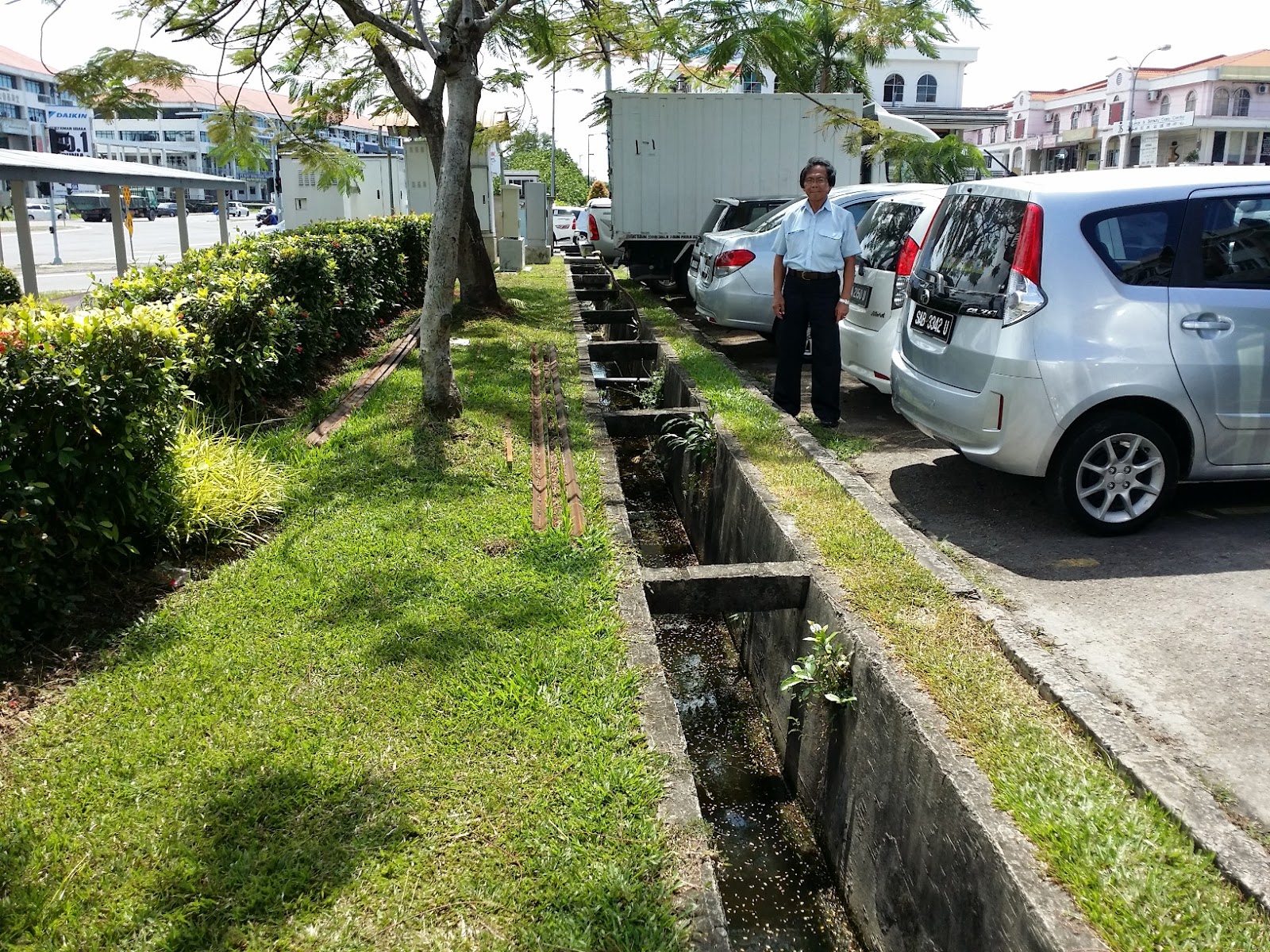 Site in front of Wajomana for the portable cabin office

Days ago, YB Hiew was called upon by Jimmy Kok who represents the Lintas community to discuss the matter and they went round to check on the suitable and possible site for the Police pondok.

The first location is in front of the Wajomama Japanese Restaurant which is proposed to be in the form of a portable cabin office to be shared by the police and the RELA team. The second location is at the open space of Taman Southern at the back of Lintas Square. This one at the Taman Southern is a police pondok with living quarters for the police officer to live in to serve the area.

Hiew is happy that the people in Lintas are supporting the idea to set up a police pondok due to the need for the police and RELA team to serve the area. There has been some crime cases happened here before.   He said he will immediately prepare the document ready for the application.