ANOTHER CONFLICTING VIEWS ON ANWAR STATEMENT, AZMIN STAND BEHIND BUMBURING 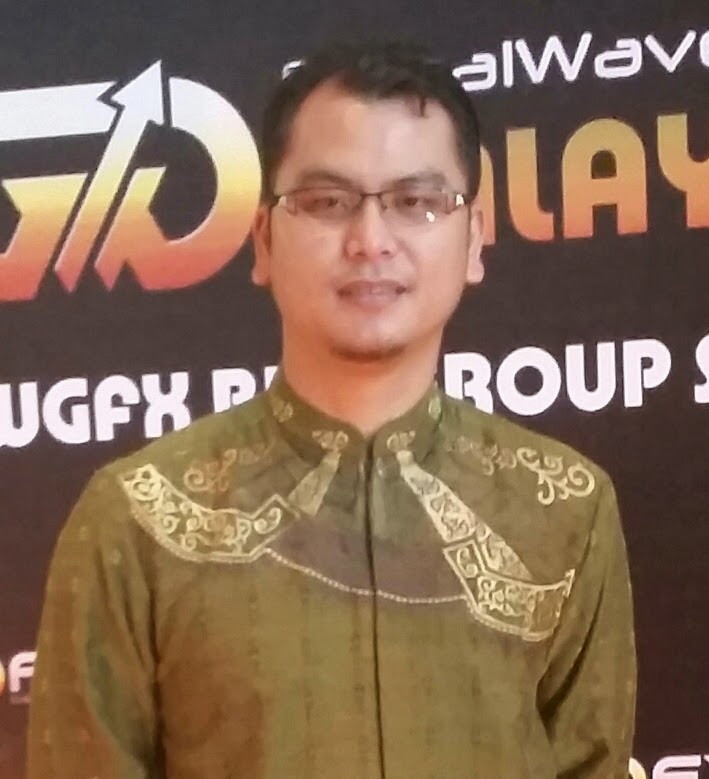 Moyog's Assemblyman YB Terrence Siambun's statement in defending Opposition Leader Anwar Ibrahim's position with regards to three issues he raised when responding to YB Datuk Wilfred Bumburing's observation on Anwar's comments with regards to Sarawak's being not a good example for an autonomous State is not surprising.

We in GPS would have hope for comments and responses coming from YB Terrence to be in favour of the lost rights that Sabahans are now trying to salvage.

Bumburing's statement were more of an expression on what the Sabah opposition's fail to see in Anwar Ibrahim's statement if Pakatan Rakyat were to seek the support from local Sabah-based  Opposition's front in order to capture Putra Jaya.

The best platform Anwar could have used to clearly state his position on this issues was when he was called up to testify during the RCI hearing. The sudden unexplained increase in the population of Sabah started when Anwar was the Deputy Prime Minister and at the time when UMNO spread its wings to Sabah. He have yet to do explain his position.

On autonomy: What we are talking about is in term of political and administratve autonomy. Corruption committed by anyone including state leaders are the responsibility of the Federal Government and any infringement thereof can't be blamed on being an autonomous State. We are talking about the State's rights to appoint its State leaders especially the post of Chief Minister.

Many exemptions to Sabah were made by UMNO in its membership policy when it spread its wings to Sabah, but Sabah's right to appoint its leaders have been taken away. If UMNO respected the autonomy of Sabah, then they would have granted Sabah UMNO the rights to elect its State leader and thereafter the CM post.

But just by looking at how UMNO administer Sabah through its Sabah UMNO goes to show that everything is decided by Kuala Lumpur. On this aspect, PKR is no different from UMNO. Even as an opposition party, PR Sabah is still guided by their master's pointed finger from KL.

Malaysia Agreement 1963 (MA63). YB Anwar Ibrahim have yet to clearly state his position on what MA63 stood for. Four nations came together to form Malaysia in 1963 and the terms of that formation was contained in the MA63, along with it were other important documents such as 20-point for Sabah dan 18-point for Sarawak as well as the Inter-Governmental Committee (IGC) reports.

Calling for its review is one thing, but standing up to voice it out in public, especially in Sabah is another thing and this is what we in Sabah wanted to know badly from Anwar Ibrahim. The most important issues is Sabah's position in relation to MA63. For as long as Malaysia exist, MA63 continues to be a legally binding document.

We called upon YB Terrence Siambun to stand up and live up to his calling as representative of the people of Sabah in general and the Moyog electorates in particular. His candidacy on a PKR tickets in GE13 was strongly endorsed by  APS and Datuk Wilfred Bumburing with the hope that he would stand up for Sabah and its struggle with fear or favour.