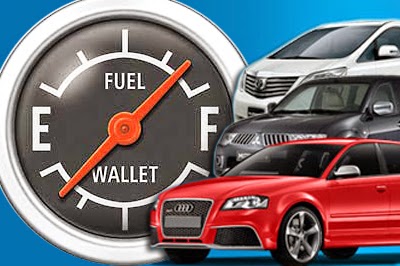 The university has invented a device that saves petrol and reduces carbon emissions.

GEORGE TOWN: Universiti Sains Malaysia (USM) researchers have produced a gadget to save petrol and diesel by reducing fuel consumption by up to 50 per cent.

Head of Research, Associate Professor Dr Soib Taib from the School of Electrical and Electronic Engineering USM said the petrol-saving gadget is installed on the engine and produces complete combustion of the fuel and benefits motorists, particularly on long journeys.

Fuelisis-based prototype gadgets or water can be modified according to the engine capacity, and are viable for various types of vehicles including lorries, school buses and fishing boats, he told reporters at a press conference here today.

According to Soib, compared with conventional engines, the amount of emissions that pollute the air can also be reduced – carbon monoxide by 25.6 per cent and carbon dioxide by up to 9.1 per cent.

He said: “The use of these gadget can also help achieve the government’s intention to reduce 40 per cent of carbon emissions in the air by 2020.

“Users only need to change the water after travelling 1,800 kilometres to 2,000 km and the product’s life-term is up to five years with installation costs of RM1,200,” he said.

Meanwhile, USM’s vice-chancellor Professor Dr Omar Osman said they intend to use the gadget on all vehicles in the campus for a trial period of between six and nine months.

He said the prototype device is currently in the branding process and they are willing to work with interested industry partners to commercialise the product with competitive pricing. - BERNAMA
Posted by sabahkini.net at 12:32