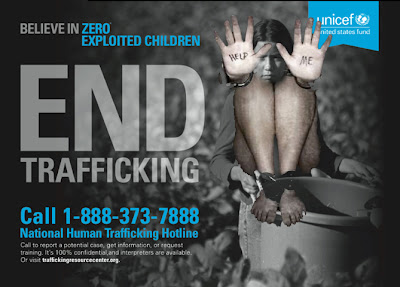 This Human Trafficking Industry with an estimated worth USD 13 billion had attracted not only the policy makers and also leaders in NGO's, Trade Unionist and both sides of political divide capitalized the Grand Design Ministry of Home Affairs institutionalized Human Trafficking for Labour Exploitation.

In 2007 these less fortunate human from Indonesia, Bangladesh, Myanmar, Nepal, Pakistan, China, Cambodia and Vietnam were brought without ready employment through bogus employers by the Ministry of Home Affairs.

Thsee perpetrators the e Enfo victims upon arrival their documents were withheld/confiscate by their traffickers/bogus employers assisted by the Immigration Department.

Thes victims had paid exorbitant fees for employment in Malaysia but were cheated upon arrival these was abandoned and dumped by the streets, and detained by the Enforcement Agencies, Immigration and the Police and prosecuted as illegal migrants. Some of these victims were detained after 72 hours of their arrival.

In 2011 a Re-Trafficking Program was endorsed by the Ministry of Home Affairs, (The 6P Program). The modus operandi were of the same method engaging migrant workers from abroad. These victims pays at around between RM 3,000.00 to RM 6,000,00.

The MOHA again appointed agents to register and legalized these victims, upon registration for the purpose of legalization they were made to pay and surrender their passports.

These victims had reported that these 6P agents appointed by the MOHA had cheated them, instead investigate these perpetrators the Enforcement Agencies detained these victims and were put under forced deportation ordered by the AG Chambers.

For your info not only AG Chambers are colluding with the perpetrators it also involved the above mentioned it includes some of the sending countries representatives.

I humbly hope and appeal to ILO do sent undercover to justify my complaints.
Posted by sabahkini.net at 12:12