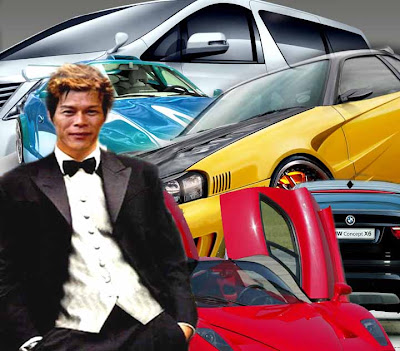 Junz explained, Malaysians are bearing some of the highest car prices in the world. We are paying the duties between 65% - 105% on cars we buy on top of 10% in sales tax, which was among the highest in the world.

"Can you imagine the excise duties and taxes on cars, which has resulted to approximately 20% of total household debts in the country, be reduced?"

Junz said that this would lead to more real cash for consumers to spend, which would have some stimulating effect on the economy.

Apart from the duties cut, Pakatan Rakyat has also promised to rationalize the System of APs, which is given to a few selected companies and car importers, allowing to bring in cars and charge up to RM40,000 for the permit to the customer.

This will make the cars even cheaper when the monopolistic AP license system is abolished. Junz concluded (DAP Media)