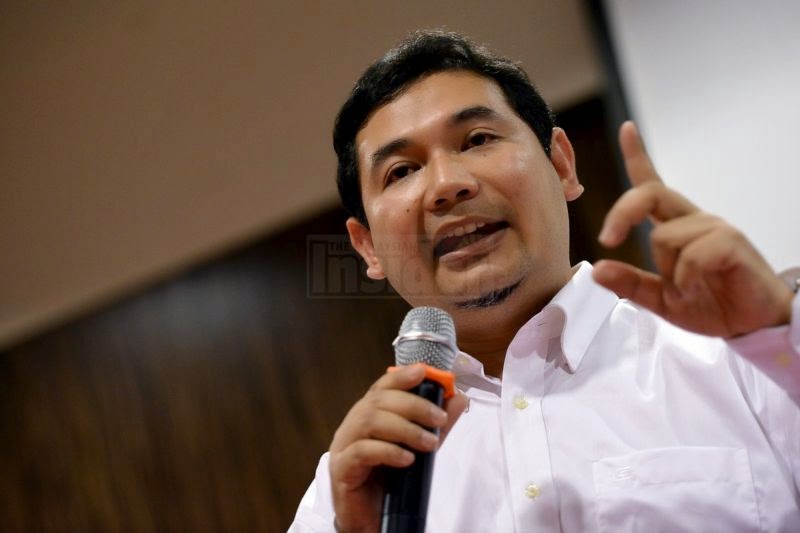 Putrajaya has to come clean on the RM274 million it has collected from fuel pumps in "hidden taxes" since November, as Malaysians continue to pay more than the market price for petrol and diesel, an opposition lawmaker said today.

PKR secretary-general Rafizi Ramli said the current practice is that when market price of fuel is lower than petrol pumps, the difference in tax was paid to the government.

"So, currently petrol companies have to pay the government this much of money – RM247 million – but have they? And if they have, what is the money used for?" Rafizi asked.

"As the people continue to pay (for petrol) at higher than market prices (even without subsidy), it is the people of Malaysia who are actually paying for petrol taxes since November 2014."

Similarly, diesel prices also slid from RM1.87 to RM1.71 per litre during the same period.

"Taking into consideration these costs, the price of RON 95 should have been RM2.05 per litre (on December 1) and RM1.90 (December 15), compared with the RM2.26 per litre the people are paying now.

Rafizi added that the people had paid an excess of RM47 million for RON95 petrol in November and another RM146 million in the first 15 days of December. Besides that, another excess of RM81 million was paid for diesel.

"That means that the total petrol taxes that the government has quietly collected from the people in just 45 days is RM274 million.

"That is why I stress that the system, in determining the current fuel prices, is not transparent and victimises the people. (Prime Minister) Datuk Seri Najib Razak has to immediately answer and tell us where did the RM274 million in hidden taxes collected from the people go to?" he said.

Rafizi, who is also PKR vice-president, had previously accused Putrajaya of manipulating retail prices for fuel as the unsubsidised prices of RON97 and RON95 petrol as well as diesel did not reflect world oil prices.

Putrajaya removed fuel subsidies from December 1 and announced that it would follow a managed float system, similar to that used for RON97 petrol.

Fuel prices for both RON95 and RON97 were reduced by four and nine sen respectively on the same day, as fuel prices in the global market continued to drop.

However, diesel prices were increased to RM2.23 from December 1, from RM2.20 previously.

Domestic Trade, Cooperatives and Consumerism Datuk Seri Hasan Malek had said earlier this month that the three sen increase in the retail price of diesel was due to a large amount of subsidy previously paid out by Putrajaya.

"With regards to diesel pricing, it was due to the large amount of subsidy given out before. Because of that, after discussions, we can't lower the price just yet.

"Based on the float system used, there is no choice but to raise the price," he said.

But Rafizi said today that Hasan was either lying or he had no inkling of how the mechanism of fuel prices worked.

"I don't know how else Putrajaya wants to spin but it follows market price.

"It is very patronising the way our government works when they think the rakyat does not understand or will not find out but now, everything is available for us to see," he added (The Malaysian Insider)