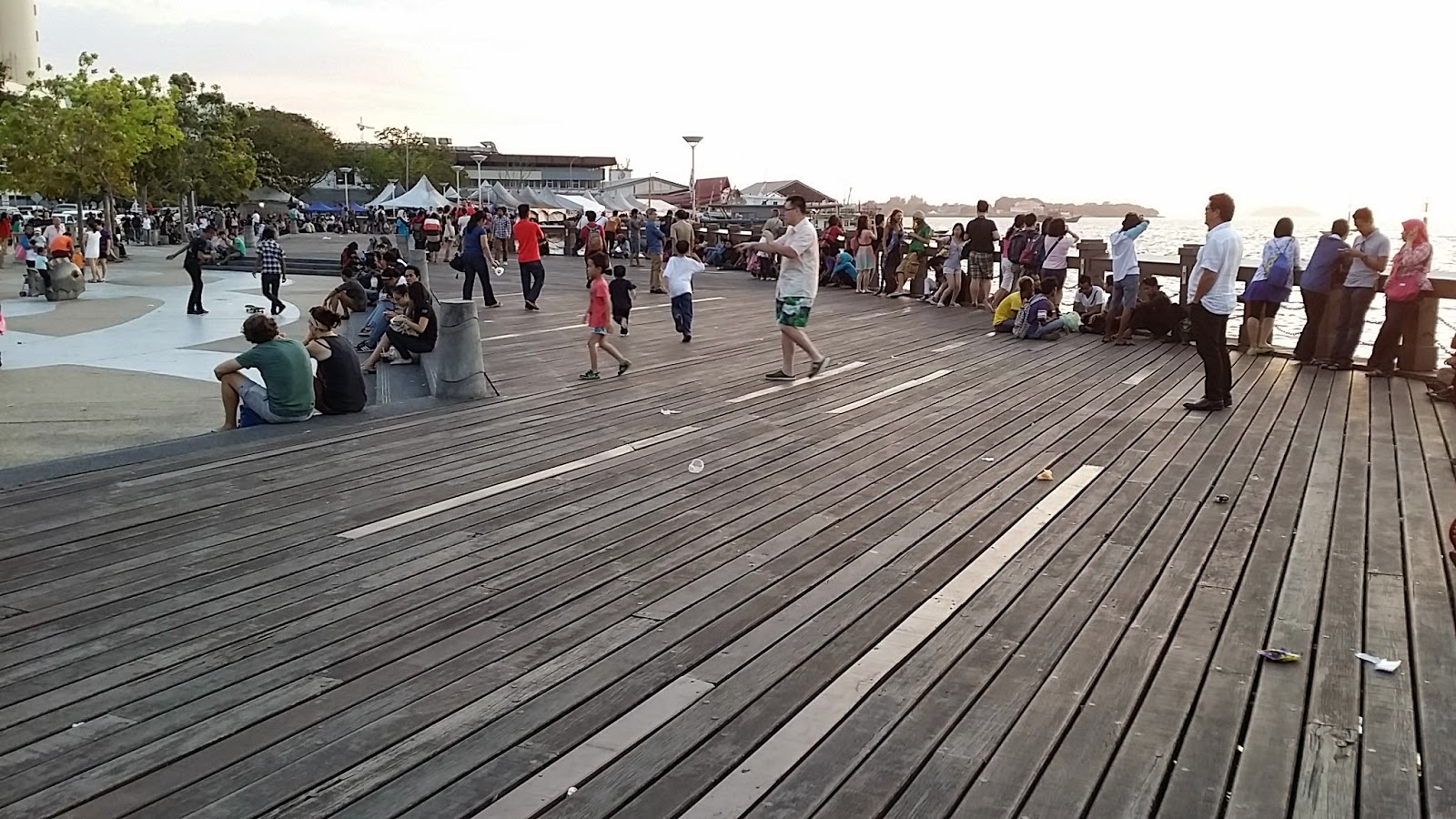 The fruit market, night market, Pilipino handicraft market at the Kota Kinabalu City waterfront are the areas under the Phase 2 of the Kota Kinabalu Waterfront Development (KKWD)project by the KK City Hall (DBKK). The KKWD phase one projects had been completed. 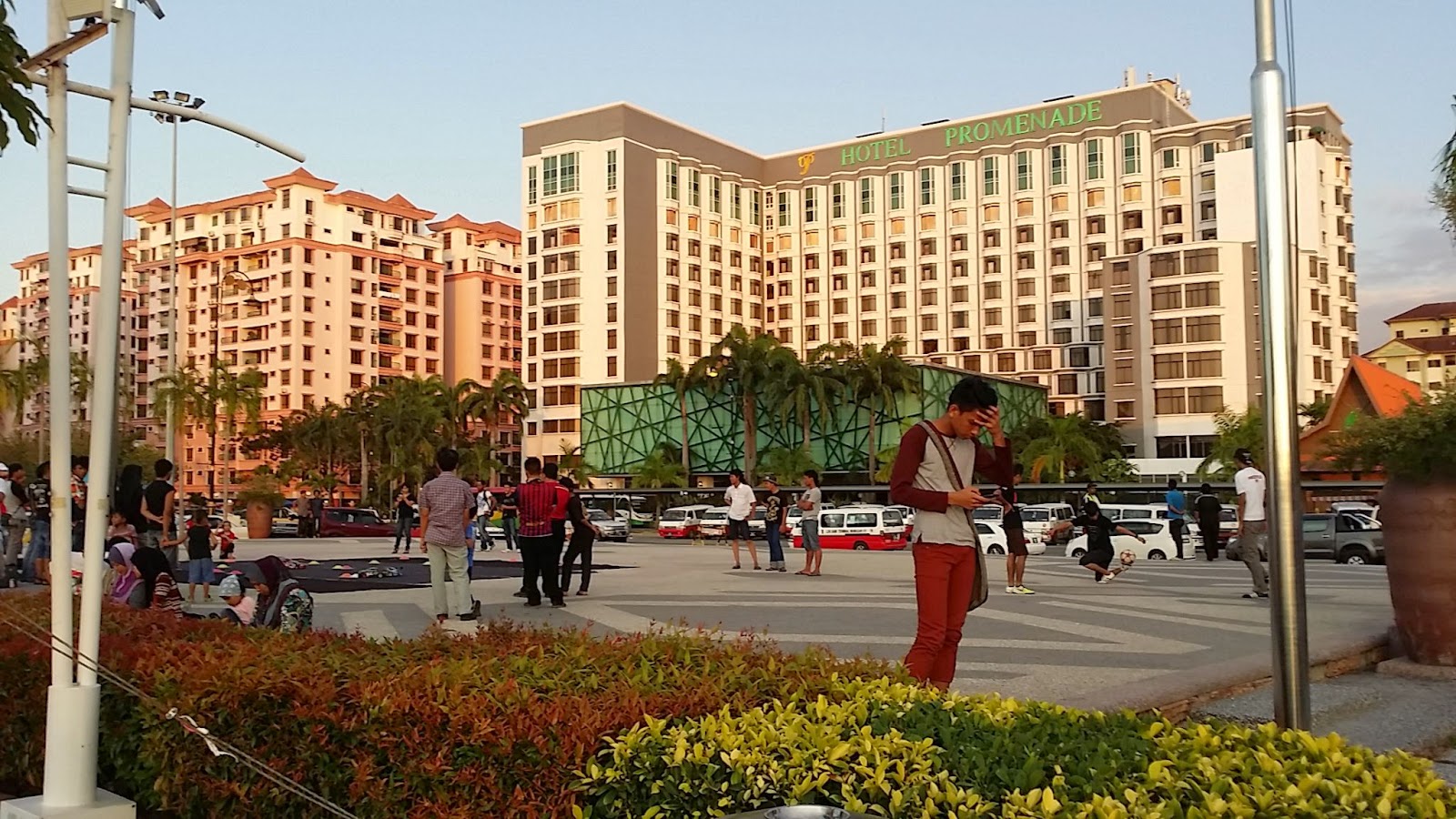 At the mean time, the area under the SAFMA fishing boat jetty and its facilities which is also under the program to be relocated to a more suitable location to continue its operation in the near future. The KK fish market and the central market will stop operation when these are not longer comparable and suitable to the surrounding development in the area.

This is the reply from the Chief Minister Department on the 10th of November to a question raised by the MCA Luyang assemblyman Hiew King Cheu during the last state assembly sitting. He asked on whether the Kota Kinabalu Waterfront Development will affect the present businesses along the KK City waterfront and whether these facilities will be relocated to someway else.

Many people have the feelings that this prime area along the waterfront should be beautified to allow Kota Kinabalu City to receive a modern waterfront look like many other countries in the world. The stretch of waterfront behind the KK Hyatt Regency Hotel has been upgraded and plenty of people like to spend time there.

The other stretch in front of the new Oceanus Mall, the Anjung Senja and the Beach Club is already completed with the board walk and the beautification work. The remaining portion, and that is the KKWD phase 2 works is where the markets are, and this apparently will take up longer time to complete, due to the complexity and difficulties in moving the existing markets and to take care of the affected businesses.

But anyhow, Hiew said even though the plans have already set on the waterfront development, and eventually will have to remove the markets and facilities involved, the authorities must ensure proper arrangement to be made to relocate the people who are using this place.
Posted by sabahkini.net at 01:26