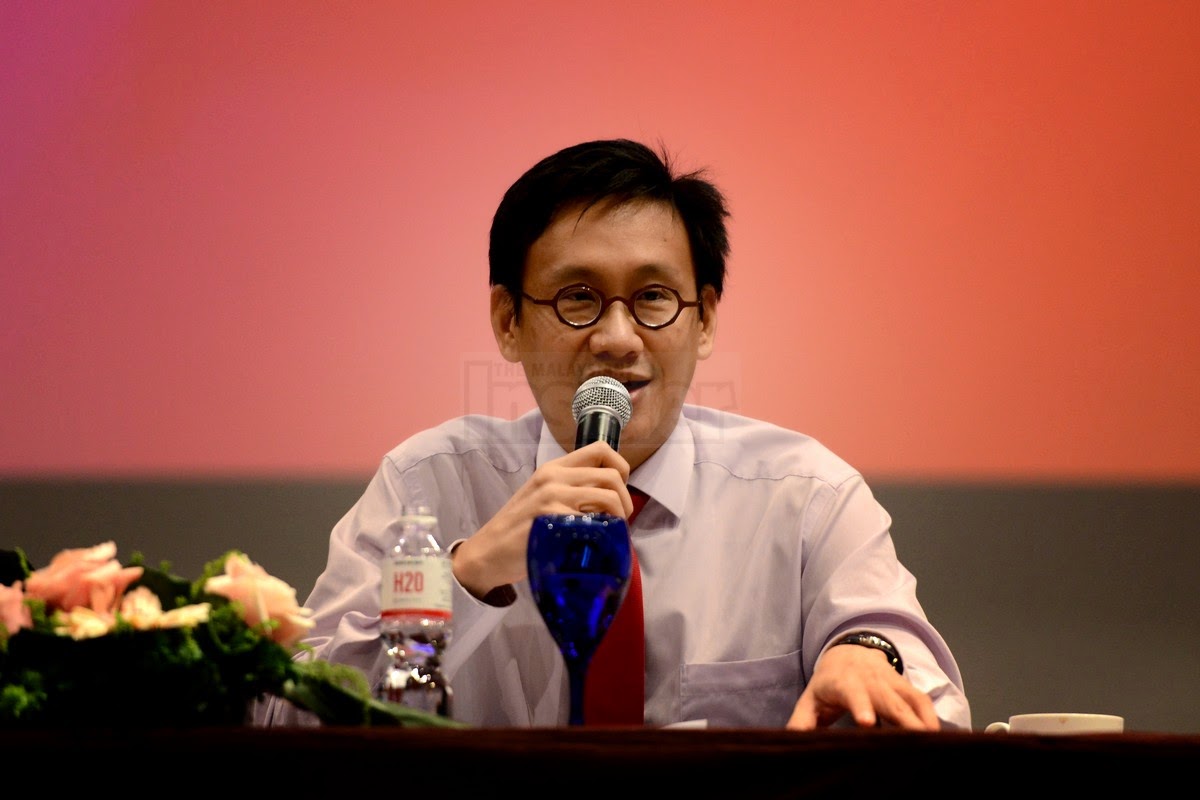 
Its Kelana Jaya MP, Wong Chen, in a statement today said the strategic development company should have no trouble in bringing back the parked funds as it had made substantial foreign exchange gains at a time when ringgit was stronger.

He said Prime Minister Datuk Seri Najib Razak should direct 1MDB to repatriate the funds to Malaysia by year-end. (Najib is chairman of the advisory council of 1MDB.)

Wong was commenting on a statement by the company's board of director chairman Tan Sri Lodin Wok Kamaruddin last night that bringing the funds back would have exposed them to fluctuations on the foreign exchange market.

The ringgit had declined by 6.5% in the past nine months to RM3.48 against the US dollar.

Wong said the funds, which were likely in US dollars, were moved to the Cayman Islands, known as one of the world's largest registered fund jurisdiction, in September 2012 when the exchange rate between the greenback and the ringgit were at US$1 to RM3.07.

Since then, the funds had made substantial exchange rate gains of 13% or 41 sen.

"Having made substantial foreign exchange gains, why can’t 1MDB repatriate its funds to Malaysia?"

As such, the first-term MP described Lodin's statement as "financially illogical" and worse, went against the pledge made by Deputy Finance Minister Datuk Ahmad Maslan in Parliament on November 6 that the company's funds in the Caymans would be returned by year-end.

"This illogical stand that is contrary to the minister’s promise to Parliament raises a serious question: does the so-called money in the Cayman Islands still exist or has it completely disappeared in the nearby Bermuda Triangle?"

1MDB has been criticised by former prime minister Tun Dr Mahathir Mohamad, who noted that a large part of the money raised from the issue of debt paper by 1MDB has been sent to the Cayman Islands, a move which many, including the opposition, had also questioned.

Critics have complained about the lack of transparency in how the money was managed out of the Caymans and it has been estimated that at least RM18 billion was parked there.

However, Lodin had said last night that there was nothing unusual about companies of 1MDB's size investing their funds in the Caymans, with the Cayman Monetary Authority recognised as one of the leading fund regulators in the world.

He added that thousands of international blue-chip companies have funds regulated by the Cayman Monetary Authority, including more than 200 Malaysian companies.(The Malaysian Insider)