NOT ONLY CIVIC RESPONSIBILITY TO PAY CAR PARKING FEES, BUT IT IS A LAW THAT WE MUST PAY. 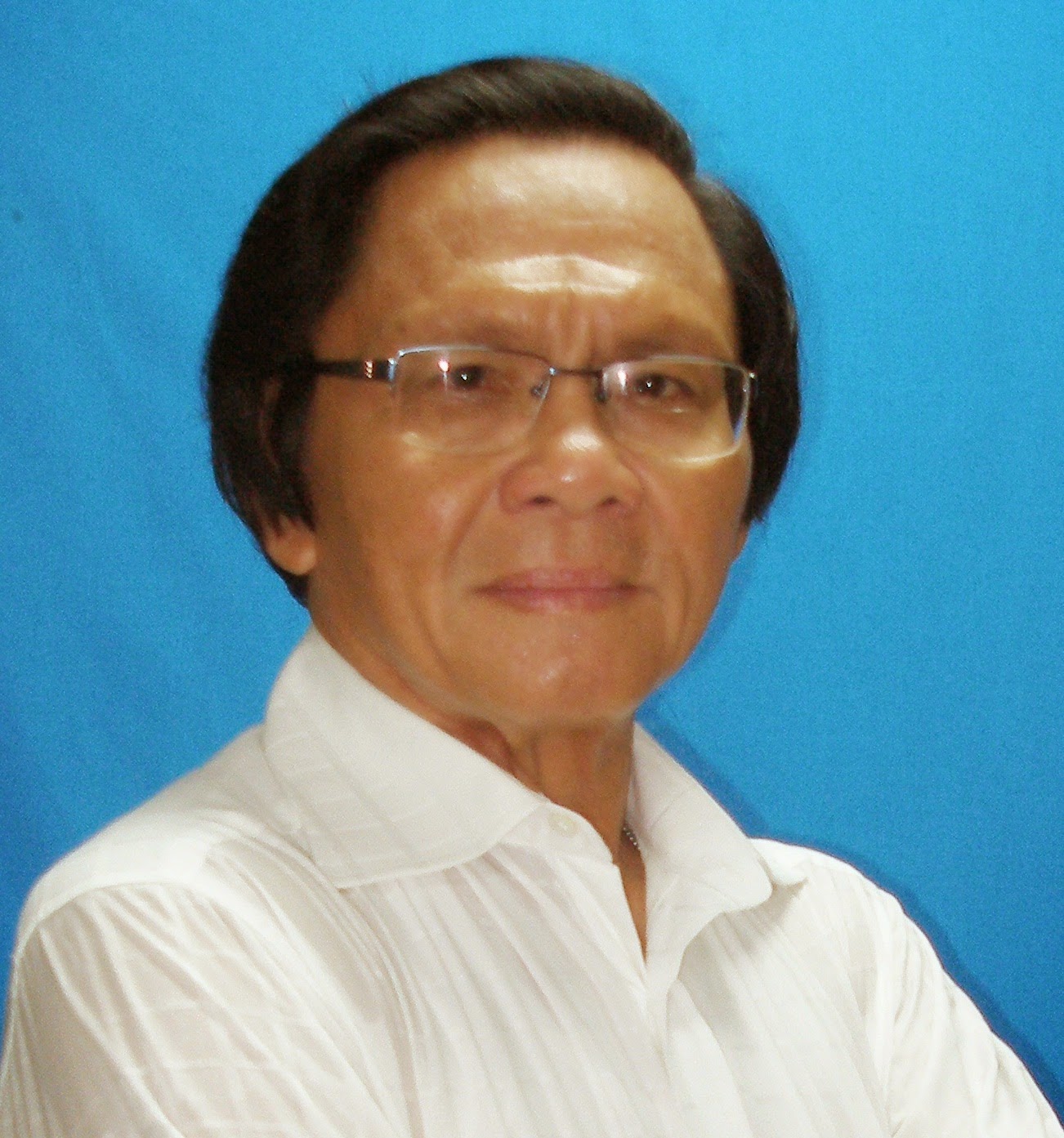 There is an existing By Law – City of Kota Kinabalu (Provisions of Parking Places) By Laws, 2003 that the car park users have to pay the car parking fees accordingly which is set by the DBKK.

Even thought there is such an By-law set under the DBKK Car Parking By-Laws, many people still choose to ignore or refuse to pay the parking fees. The outstanding unpaid parking fee in the Kota Kinabalu City according to the DBKK is now as high as RM 7.0 Million.

The parking rates are set under the By-laws, and the fees are not like buying fish in the fish market whereby the rates can be negotiated. The people argued that the price of the newly introduced parking coupon is high, but in the real fact, the rates are not much different from the previous rates. It was 20 cents per half hour before, and now it is only 25 cents, a 5 cents increase after many years. Edward Ewol Mujie said this after listening to many people who shared different views towards the new parking fees.

Being the ex-Secretary (retired 1999) of Majilis Perbandaran Kota Kinabalu (MPKK) and now the Dewan Bandaraya Kota Kinabalu (DBKK), Edward Ewol Mujie further explained that the collected parking fees are now managed fully by the DBKK, unlike before it was privatized by private companies.

The fees collected are now 100% utilized by DBKK to carry out upgrading and maintenance of the public facilities, including new facilities for the people in Kota Kinabalu City. The money is for the benefits of the KK folks, and it is not only under the By-law that we must pay, it is a civic responsibility.

Just imaging when DBKK has been paid with the full amount due on the parking fees (RM 7.0 million), all the works in KK which are needed upgrading, maintenance and renewal can be carried immediately with that money.

The opposition always made use of this issue to instigate the people not to pay, claiming the rates are too high. This is solely for their political mileage. This also reflected on their very low civic responsibility attitude and ignorance of the By-laws.

How can they call themselves “the law-makers”?   It will be better that the opposition help to pay the car parking fees to avoid car owners having to pay the penalties or fine, because these people followed their calls not to pay parking fees.

I wonder why the KK Member of Parliament Jimmy Wong never mentioned about the car parking rates in Penang which is run by a private company and under the DAP Penang government. Is it true that the Penang car parking rates are much higher compared to the KK parking rates?

Are the Penang folks happy about it? Anyway, do they know that the higher parking rates is a method to control the long hour use of the parking space, and do they notice that it is easier to find parking space in the KK City centre now?