FINDINGS OF THE ROYAL COMMISSION INQUIRY AND THE WAY FORWARD 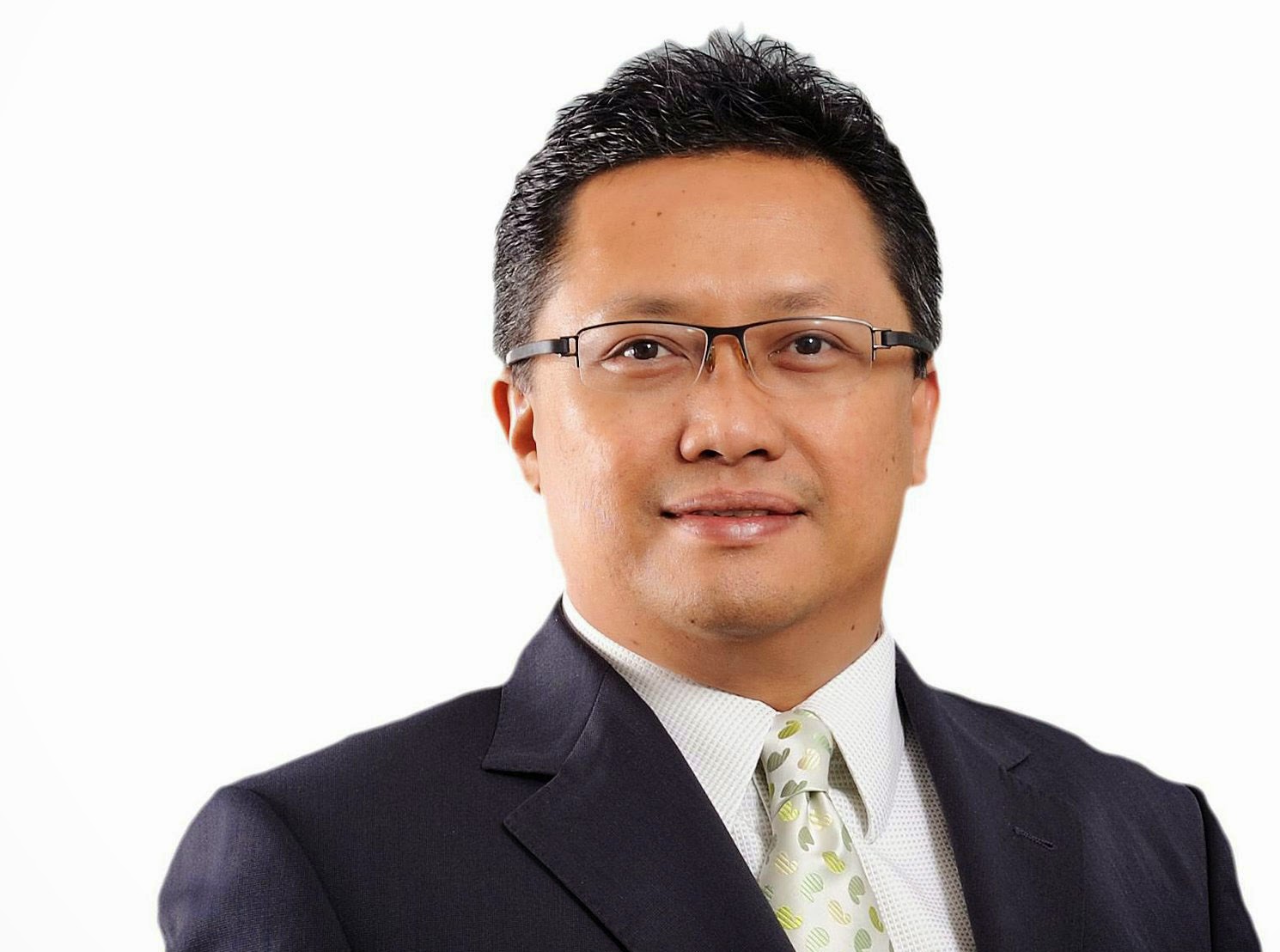 Below is my initial response to the Royal Commission Report revealed yesterday. I would like to reiterate that focus, especially for Sabahans, must centre on the need to move forward. Effort must be directed towards what we are to do next rather than on finger-pointing and dwelling on the past. It is only with a proactive mindset that Sabah will be able to move forward and achieve the kind of progress that it wants to achieve.

Of course, we must embrace the findings of the RCI on Sabah illegal immigrants in its entirety. However, in moving forward, Sabahans will also need to do their part. Without knowing it, we have been part of the problem, too.

For example, Sabahans must rise to the challenge of moving away from the false comfort of hiring illegal foreign cheap labour. We complain of their existence but have no qualms giving them jobs because of the cheap labour cost they bring to the table.  I know that hiring Malaysians will raise the cost of doing business because of higher salaries demanded. Higher cost means higher prices for selected products and services. But it is a sacrifice worth doing in order to achieve long-term gains. More locals hired mean less foreigners employed.

Hiring locals to do jobs that are seen as less desirable (e.g. maids, construction and plantations workers and assistants in the service industry) will need significant policy redirection by the government. Higher wages is one of the policies. Others include better perks and better working conditions.

Another idea that should be fully explored is the ‘Prosper Thy Neighbour’ concept. Malaysia must help Southern Philippines achieve peace. With peace in the region, it can become more prosperous and will create more jobs for Filipino. With more jobs available, the illegal foreigners will have lesser inclination to cross the borders to find jobs in Sabah.

Instrumental to this concept of ‘Prosper Thy Neighbour’ is BIMP EAGA (Brunei, Indonesia, Malaysia and Philippines East ASEAN Growth Area). BIMP EAGA is an economic co-operation initiative created by the participating ASEAN member countries that aims at increasing trade, tourism and investments inside and outside the sub-region.

Though BIMP EAGA has not been as active as it should be, it is uniquely positioned to play a pivotal role in developing the economies of the regions within its mandate. Accordingly, revisiting and reinvigorating BIMP EAGA during the chairmanship of Malaysia in ASEAN is imperative. Let's have a coordinated ASEAN-wide solid strategy in bringing more prosperity to the region.

I understand that looking for the culprits is important. It can give us that much needed emotional closure which we have been yearning for all these years. We should do whatever we could to bring the perpetrators to justice. In fact many of the wrong doers have been apprehended and sent to jail under ISA in the 1990s. I am sure if the authorities find more evidence, they will act accordingly. In the meantime, the blitz on illegal colonies should continue and deportation must be done regularly.

The question now must surely be, “What is our next step?” I believe we must get our priorities right. Apart from what has been mentioned above, there are other steps that need to be explored, re-assessed and fine-tuned.

For example we need to quickly strengthen border control and tighten citizen registration processing and immigration laws. We need to fortify the long eastern borders of Sabah and monitor the sea-borne entries closely. Start with illegal-free border communities which can be given the responsibility to be the eyes and ears for the authorities. Perhaps we can also learn from the successes of UK's and Australia's policy on illegal immigration into their countries.

In conclusion, the blame game has been going on for at least three decades now. However, it has not produced any credible solutions to the problem. In fact, it has cost us too much time and stifled our progress in moving forward.

While the blame game continues, our borders continue to bleed. That is why we must reprioritise our effort into areas that are more constructive – areas that can help us move forward and bring practical solutions to these complex issues.

I therefore plea to the opposition to work with the government to find ways to overcome this issue. Let's not politicize the issue any longer. This issue is about the future of the state and its people and all of us, the people, the government and the opposition, have a stake in it. The sooner we cooperate, the better.

The above suggestions are not exhaustive. I am sure we can come up with rational and practical ideas to deal with this problem if we put our heads together. So let us start by asking ourselves this very important question, "What can I do to be part of the solution rather than part of the problem?"