After ‘lain-lain’ binned, questions in Sabah over necessity of race column 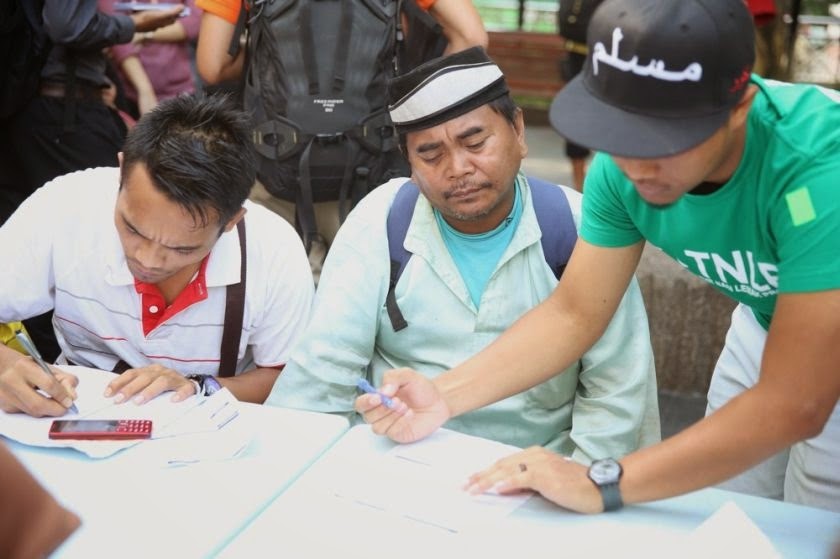 Sabah Reform Party chief Datuk Dr Jeffrey Kitingan questioned the need for the race column, as it is not beneficial towards the 'Malaysian' race touted in the 1Malaysia concept. — Picture by Choo Choy May

KOTA KINABALU, Jan 23 — Although many Sabahans have lauded the state’s decision to remove the “lain-lain” (others) racial category in government forms, a leader of a local opposition party has questioned the need for such a column in the first place.

Sabah Reform Party chief Datuk Dr Jeffrey Kitingan said such a column only serves to segregate citizens by their race, which he complained was not beneficial towards the “Malaysian” race touted in the 1Malaysia concept.

“Why do we need to state our race or religion at all? Categorising people according to race breeds racial and religious sentiments.
“If someone was applying for a job, shouldn’t they be judged based on merit, his or education background and other qualifications?” he asked, adding that it was discriminatory to do otherwise.

The Bingkor assemblyman said removing the column altogether would mean removing any prejudice against a person’s race or religion.

After all, he said, a person’s ethnicity or religious background could not be used as any measure of his or her performance in any job.
“At least make it optional to state their race and religion, and not compulsory like it seems to be now,” he said.

On Wednesday, Sabah state secretary Tan Sri Sukarti Wakiman announced the government’s decision to follow in Sarawak’s footsteps and do away with the “lain-lain” column in the race category on government documents, stating that applicants need only to fill up their race in the column provided.

But according to cultural anthropologist Dr Paul Porodong, the race column is still necessary to help preserve the identities of the state’s different indigenous communities.

“For merit-based applications, it’s possible to remove them. But for identification documents, like birth registration, it is necessary to not only state their race and ethnicity, but also their sub-ethnicity,” he said.

Porodong said the move to do away with the “lain-lain” column is a welcome one as Sabahans and Sarawakians have been feeling sidelined for over five decades with government forms only giving emphasis to the country’s Malay, Chinese and Indian communities.

“At least now with the ethnic identification, Sabahans will feel more recognised and can identify with their racial ethnicity, which many are proud of but struggling to hold on to,” said Porodong.

However, Porodong, who was one of the facilitators of a workshop on the classification and identity of Sabahan ethnic groups last September, said it would be difficult for some applicants to list their ethnicities, particularly if they are products of mixed marriages or have diluted lineages.

“It’s more straightforward in Sarawak where the child followed his or her father’s ethnicity,” he explained.

“But in Sabah, where we have many Filipino descendants, it may prove disadvantageous to the child and they may want to be able to give them the option to choose,” he said.

Porodong said it would be difficult to list down all 30 of the state's different ethnic groups, adding it would be easier to settle for an umbrella of the major groups.

“For brevity and practical purposes, Kadazans, Dusuns and Muruts could fall under the ‘momogun’ — the accepted local word for tribes of the hillside farming community. Then it would be the Bajaus, Bruneians, Rungus and Orang Sungai,” he said, adding that most ethnicities should be able to fall under one of these major groups.

“However, for the national census and for the National Registration Department, it should be encouraged to specify each individual ethnic identity, no matter how small. This way, the natives can maintain their own unique identities,” said Porodong.

The workshop last September was working on a definitive list of the state’s ethnic groups as a guideline for the government to help stop the misconception that all those with “bin” or “binti” in their names are Muslims. (The Malay Online)