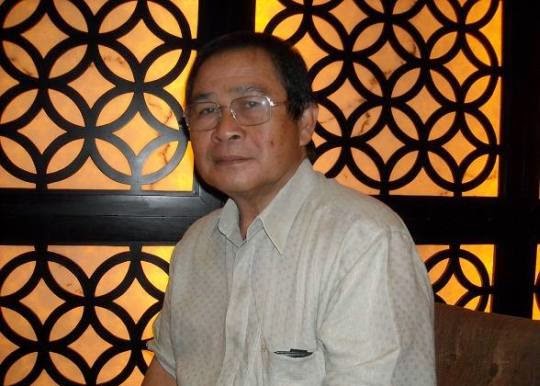 Firstly, I concur that the re-delineation of electoral boundaries and increasing the state constituency seats is timely, however, the Election Commission must thoroughly and seriously look into the ethnic density of a particular area before they redraw the boundary of any state constituency.

When a new state seat is proposed, the provision of the Federal Constution pertaining to this exercise must be adhered to. Each constituency must at least have a small township or public buildings such as educational institution and public facilities must be available in each state cosntituency.

The boundaries must not be skewed in such a way as to accomodate a particular party. Before any proposed re-delineation of boundaries are presented in parliament, a meeting must held where all the stakeholders are called to present their views.

The electoral boundaries must not be engineered in way as to favour a particular party to win more seats than the other parties in any general election.

It would seem very illogical in the eyes of the international community to see a minority group of community winning more seats than the majority, because, regardless of whatever political philosophy a particular party uphold, the voting pattern is still along racial lines.

The Home Minister's statement that the current problem faced by the present Administration under PM Najib Razak and UMNO-BN are problem created by past leaders is nothing more than a futile attempt at covering up the BN's failure in bringing about a true transformation program and at covering up the failure of their current policy to reform what previous UMNO has done.

Is Hishamuddin Hussein trying to tell Malaysian that the current leaders are stucked with the problem of the past and they don't know how to untangle themselves out of the situation?

What the UMNO Vice President is actually saying is that the current government is not making any form of reform which they should be doing.

The 1Malaysia consep failed to make any common integral understanding among the various races in Malaysia. Infact, we are seeing more racial tension being promoted by people close to the ruling party than ever before.

On the Reversal By the Prime minister on Sedition Acts.

The Prime Minister's about turn from his previous decision to abolish the Sedition Acts is a complete reversal by him. We have sufficient laws to curb whatever crime committed by any individuals even without the Sedition Acts.

Every Malaysian individuals must have the ultimate liberty and freedom and rights of being protected by any of the laws that are enacted and enforced.