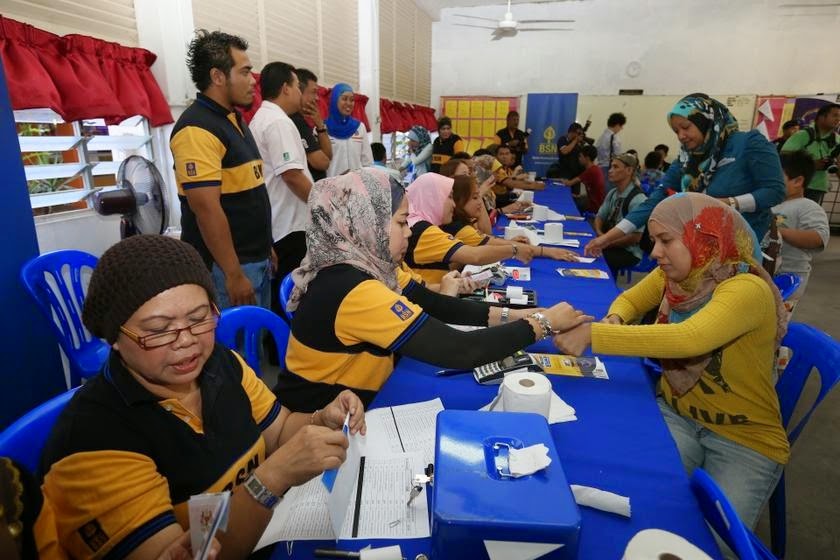 Australian academic Wolfgang Kasper says government handouts are ‘the worst incentives’ that can be given, as it discourage some people from working and so keep them poor. ― File pic

PETALING JAYA, Jan 29 ― Putrajaya should provide equal access to education to help the marginalised poor out of their income status rather than provide handouts and direct financial aid, Australian academic Wolfgang Kasper weighed in yesterday.

The emeritus professor of economics at University of New South Wales also heavily criticised Malaysia’s New Economic Policy (NEP) which favours the Bumiputera, blaming the preferential treatment for locking the country in the middle income trap.

“Make sure that everyone has good starting opportunities in life, is equipped with access to education. That is very important… I would concentrate on the young,” Kasper said after a lecture in INTI International College here.

Kasper, who once served as an adviser to Malaysia’s Finance Ministry, said that handouts are “the worst incentives” that can be given, as it discourage some people from working and so keep them poor.

Earlier in his lecture titled “Public choice and Prosperity”, Kasper warned against a government monopoly in the education system which could lead to administration of “lazy bureaucrats who are risk-averse”.

Instead, he suggested the government provide school vouchers for parents to choose where their children can have the best education, leading to a healthy competition between schools.

He claimed that Swedish schools had improved its score on the Programme for International Student Assessment run by the Organisation for Economic Co-operation and Development, after implementing the school voucher system.

Commenting on the economic inequality between races, Kasper said when he arrived in Malaysia back in the 1970s, he had agreed that the Malay community “needed to be given a nudge”.

Despite that, he criticised the move to extend NEP, blaming it instead for breeding marginalisation in politics, conflict, cronies, and excluding the poor from a free market thus denying them social mobility.

“It is easy to hop on to the back of a tiger like NEP and such policies. But it is very very hard to get off that tiger. The tiger will turn around and bite you anyway,” he suggested in the lecture organised by think tank, Institute for Democracy and Economic Affairs.

It was originally planned to eradicate poverty among Malaysians and narrow the economic gap between the Malays and the ethnic Chinese, by redistributing wealth to promote a 30 per cent economic ownership by the Bumiputera.

Although technically expiring in 1990, many of the NEP’s race-based policies continue to be enforced and even expanded, resulting in simmering discontent among the non-Bumiputera communities, who complain that it deprives them of equal treatment and opportunities. (The Malay Online)