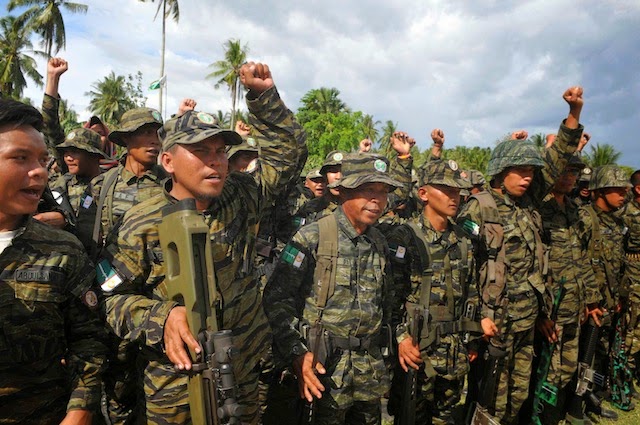 30 people were killed in heavy fighting between Philippine police and Muslim rebels, threatening a year-old peace agreement and shattering a ceasefire that held for three years. – Reuters pic, January 25, 2015.

At least 30 people were killed in heavy fighting between police and Muslim rebels in the Philippines today, military and local officials said, threatening a year-old peace agreement and shattering a ceasefire that held for three years.

Under the deal, brokered by Malaysia, the Moro rebels were to surrender their weapons and disband after the government had set up a new autonomous government in the south and granted the Muslim minority wider economic and political power.

But today's clashes, which lasted nearly 12 hours near Mamasapano town, Maguindanao, are likely to be a major setback in the implementation of the deal as Philippine Congress deliberates a new law on Muslim autonomy.

Police had wanted to arrest Zulkifli Hir, a Malaysian bomb expert who has a US$5 million (RM18 million) bounty on his head from the US State Department, an army spokesman said.

The death toll could reach 50 people, most of them from the police, the army sources said. Colonel Restituto Padilla said no army unit was involved but they were helping recover police casualties in the area. Nine had been retrieved.

Government and rebel peace panels are now holding informal talks to defuse tension and prevent the incident from escalating and spilling out and threaten the entire peace process.