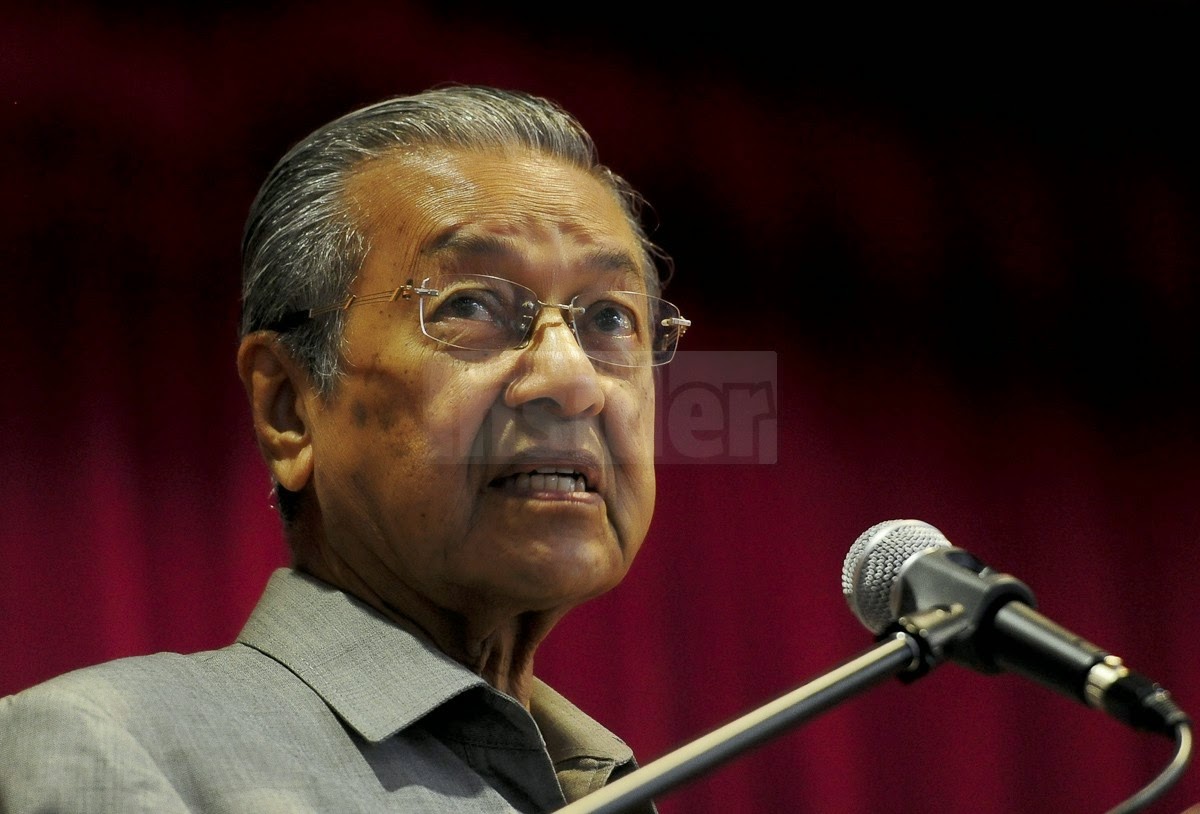 The proxy war between Datuk Seri Najib Razak and his chief critic, Tun Dr Mahathir Mohamad, could end with the former prime minister adding yet another "scalp" – that of Najib's, the current prime minister – to his collection of felled political leaders, veteran DAP politician Lim Kit Siang suggested today.

Lim, the DAP's party's parliamentary leader, said that Dr Mahathir had over the past 45 years "collected five scalps of top political leaders".

These were Tunku Abdul Rahman, Tun Musa Hitam, Datuk Seri Anwar Ibrahim, Tun Abdullah Ahmad Badawi and Tengku Razaleigh Hamzah, Lim said, referring to the moves Dr Mahathir had made on the last four during his years as prime minister to keep the influence and powers of these leaders in check. In the case of the Tunku, Malaysia's first prime minister, Dr Mahathir had written an open letter to criticise him.

Najib, who is also president of the ruling coalition's lead party, Umno, is in a proxy war with Dr Mahathir and former finance minister Tun Daim Zainuddin through the government-owned media and cybertroopers.

Dr Mahathir and Daim have emerged as strong critics of Najib's administration over his handling of the economy and national politics.

But Lim also questioned if the current internal turmoil in Umno would result in Daim being prosecuted for corruption. If so, Lim said, this would be the first time Malaysia would haul its first big catch to court, in reference to the country's lacklustre performance in fighting corruption.

The government-owned media has been attacking Daim with allegations of corruption, even giving coverage to the opposition's Anwar who said he was willing to help the Malaysian Anti-Corruption Commission (MACC) in its probe into Daim's overseas wealth.

The MACC has resumed investigating Daim’s banking business overseas, years after he was cleared of wrongdoing.

Although he did not name Daim, Lim said that Najib was not taking criticism against him lying down and suggested that the prime minister was using corruption claims to haul "the first tiger or crocodile" to court on such charges.

"Corruption arrests and prosecutions against tigers and crocodiles, whether ministerial rank or equivalents, are now a common scene in the anti-corruption campaigns in Indonesia and China, but there had not been a single 'tiger or 'crocodile' hauled to court and successfully prosecuted for corruption in Malaysia in over three decades," Lim said.

He said that the Najib administration had trumpeted Malaysia's anti-corruption “achievements” by claiming that Malaysia’s ranking in the Transparency International (TI) Corruption Perception Index (CPI) 2014 was “the country’s best in 10 years”.

Lim, however, said that this was untrue, adding that come 2020, Malaysia risked being overtaken by China and Indonesia in both the ranking and score. (The Malaysian Insider)
Posted by sabahkini.net at 14:13