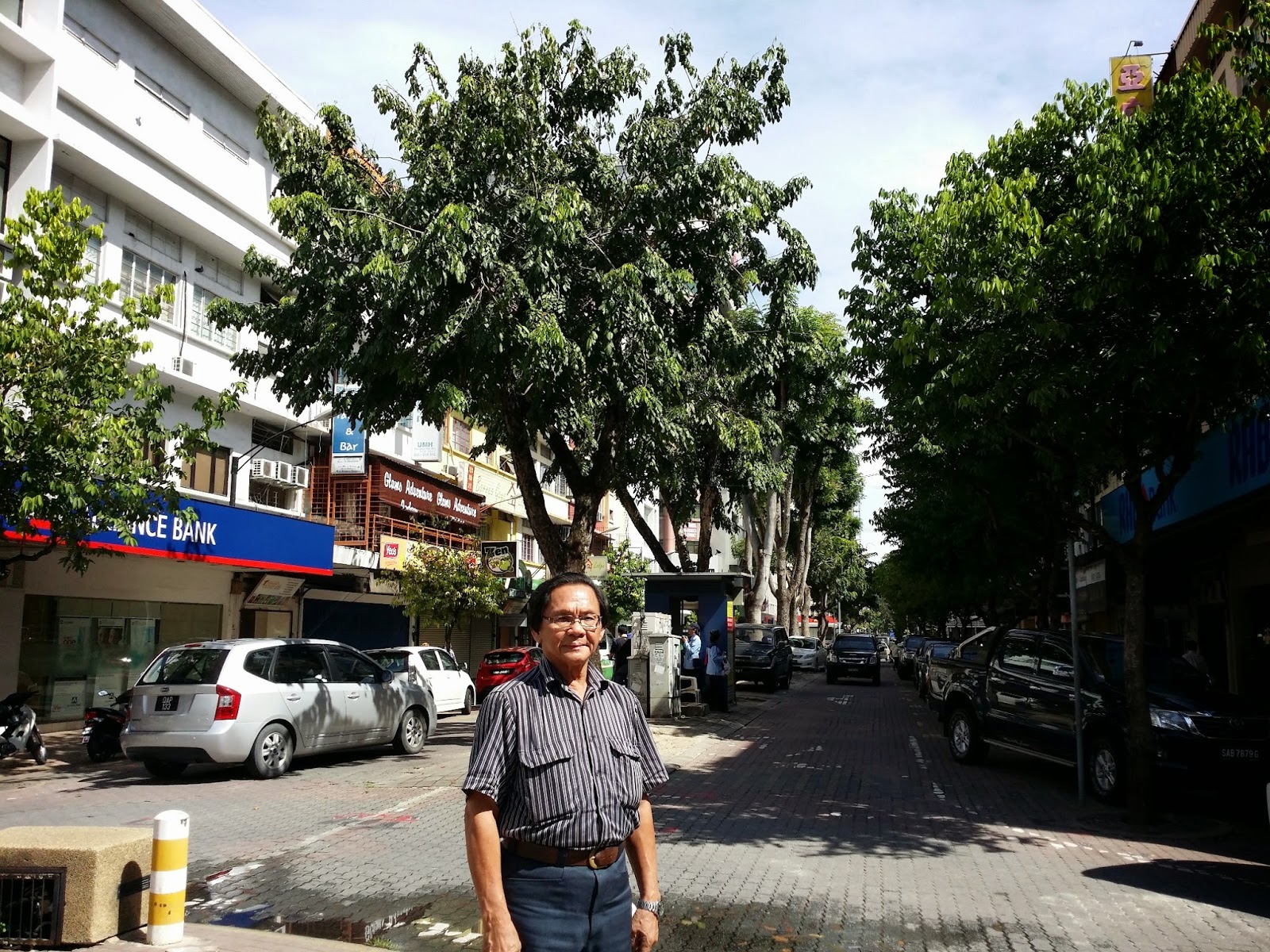 It is unreasonable for certain people to “hammer” the Kota Kinabalu City Hall on removing some unsightly and posing danger trees in the city. Some trees are creating nuisance and possessed unpleasant look and the course of actions are with justifiable reasons for the coping down, trimming and removing the tree height. DBKK is a responsible authority and they know what they are doing.

In a statement to support the good doing of the DBKK, Vice Chairman of the Sabah People’s Right Association, Edward Ewol Mujie and he is also a member of the Luyang Assemblyman Office today defended the DBKK because they are doing a fine job and feels that the people especially the environmentalist should not simply bang them with a hammer for something which they have done right and good for the city.

Don’t blame and shout without doing a proper understanding of the situation. One must look at the situation further out. This is no good and not polite when someone is working so hard to maintain and keep the KK City nice.

When taking a closer look now at the Jalan Gaya trees which were coped down to a lower height in order to remove the birds from seeking shelter in the trees at the main street. The birds were giving out noise pollution and droplets everyway which was very disturbing to the people around the area.

DBKK made the right decision after consultation with the expert in bird control and took action to cut down the height of the trees. The birds were longer there and the problem finally solved. In a short period, the trees have grown back into very nice looking and providing shades to the street. I must send a “big thank you” to DBKK.

On the other hand, Edward said the people who had criticized DBKK on the tree trimming/cutting should be gentleman enough to apologize for something they didn’t visualize before. Instead of making so much noise and trying to be a hero in the newspaper, why don’t they come to spend their energy to help our city plant more trees?
Posted by sabahkini.net at 13:32