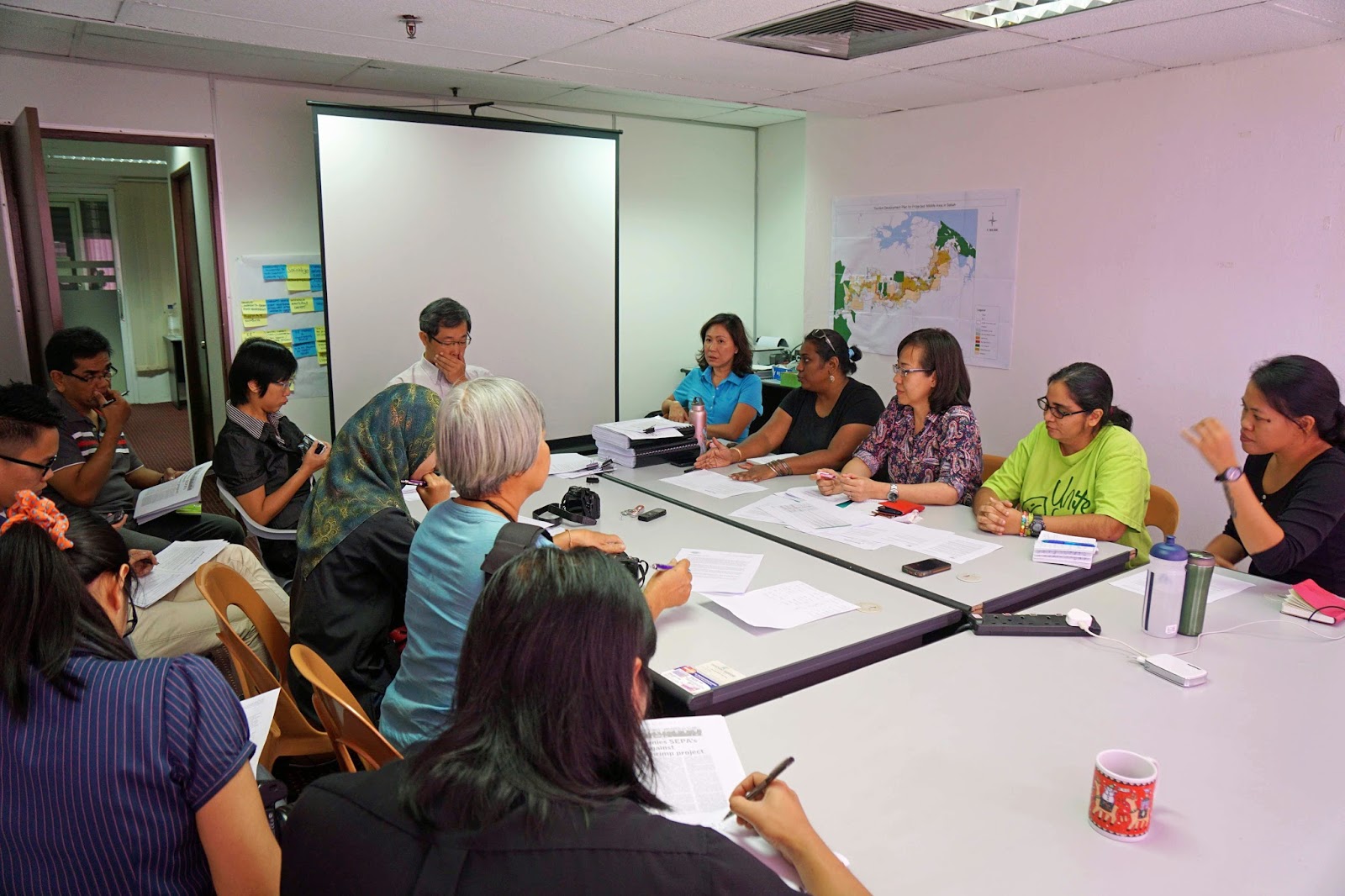 The Environmental Protection Department (EPD) Director’s recent statement that the Environmental Impact Assessment (EIA) for the “Proposed Shrimp Aquaculture at Sg. Telaga, Pitas” was in fact approved on 19th of December 2014 has come as a complete surprise to SEPA.

SEPA was part of the Panel that reviewed the EIA report submitted by the project proponent.  At the Review Panel meeting held on the 5th June 2014 at the EPD office in Warisan Budaya it was unanimously decided that the EIA report be rejected.

The Director himself confirmed the rejection in his statement.  The Director goes on to state that a decision was made to enable the project proponent through their EIA consultant to submit additional information.

SEPA is indeed surprised by this statement, as SEPA recalls NO such decision being made at the meeting to allow the project proponent to submit additional information.

With no further communication by EPD to SEPA on the status of the rejected EIA, it was fair for SEPA to maintain the belief that the rejected EIA remained rejected.  It is based on this honest belief of the events that took place on the 5th of June 2014, that SEPA made the statement that appeared on the 12th of January 2015 in newspapers that the project was forging ahead without EIA approval.

In fact, prior to issuing that statement, SEPA made the additional effort to refer to the EPD website and found no indication that the EIA was approved

In light of the new revelations by the EPD that the EIA was in fact approved, we call upon the EPD to share with the Review Panel and the public the additional information that was received by EPD on the 24th of June 2014 as stated by the Director.  We are as a Review Panel member very anxious to see how adequately the many technical issues and limitations in the EIA report that was raised by the members are addressed.

In conclusion, SEPA wishes to record our disappointment at EPD’s conduct of approving the EIA without further consultation with the EIA Review Panel members.  This is a bad precedent indeed and has the effect of undermining the entire EIA review process in Sabah.

SEPA would like to emphasise that we have always acted in good faith and with sincerity.  SEPA is made up of members whom are volunteers to safeguard all our children’s future by ensuring that Sabah has a healthy, thriving environment for generations to come.