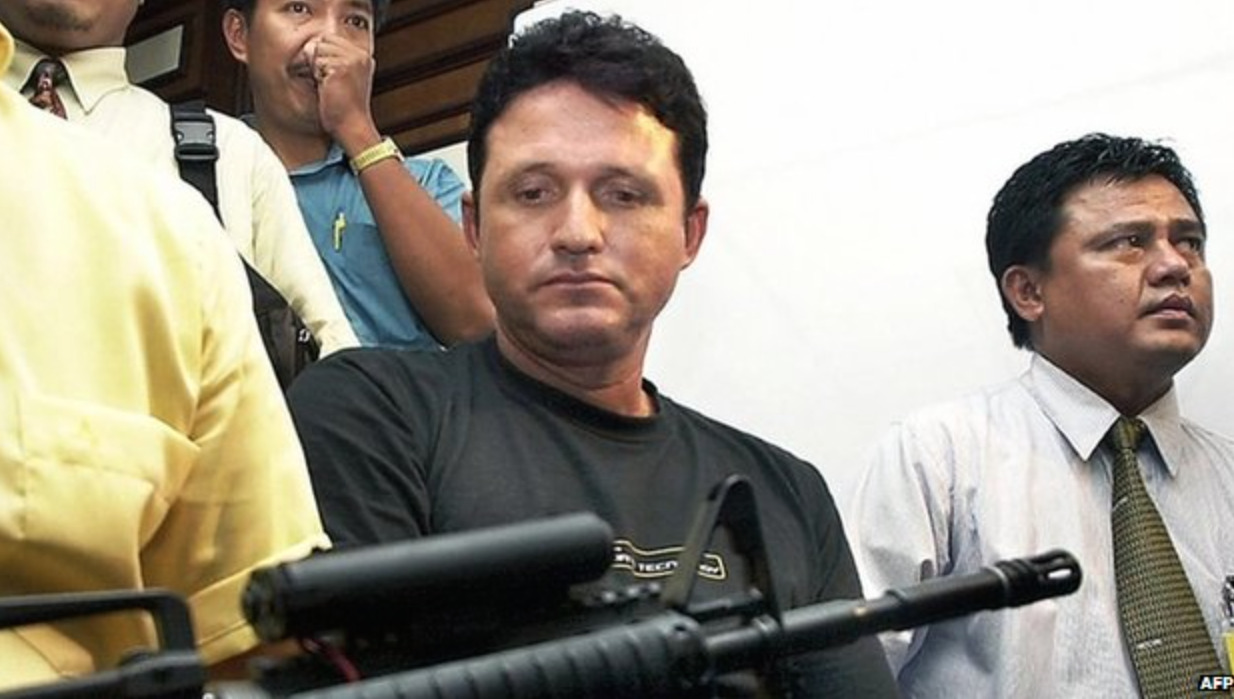 Brazil says it is "outraged" by the execution of one its citizens in Indonesia for drug trafficking.

Marco Archer Cardoso Moreira, 53, was arrested in 2003 after police at Jakarta airport found 13.4 kg of cocaine hidden in his hang glider.

Brazil says he was the first Brazilian national to be executed abroad and has warned it will damage relations.

Five other convicts from Indonesia, Malawi, Nigeria, Vietnam and the Netherlands, were executed on Sunday.

Five were executed on the island of Nusa Kambangan and the other one, a Vietnamese woman, was executed in the small central Javanese town of Boyolali.

Brazilian President Dilma Rousseff said in a statement that she was "outraged and dismayed".

"Relations between the two countries have been affected," said Ms Rousseff.
"The Brazilian ambassador to Jakarta has been recalled for consultations," she added.
The Netherlands has also recalled its ambassador, after Foreign Minister Bert Koenders called the execution of Dutch citizen Ang Kiem Soe, 52, "an unacceptable denial of human dignity and integrity".

Indonesia has some of the world's toughest drug laws. The country resumed executions in 2013 after an unofficial four-year moratorium.

The country's Attorney General Muhammad Prasetyo said "hopefully, this will have a deterrent effect". 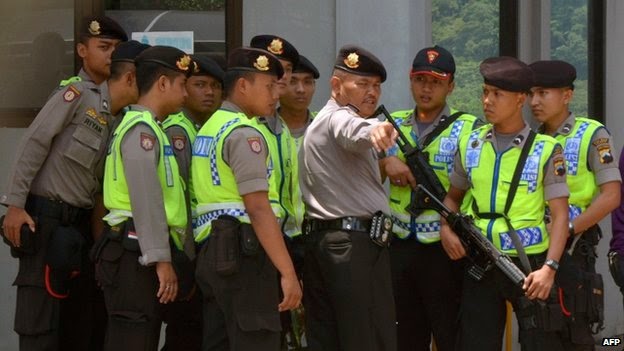 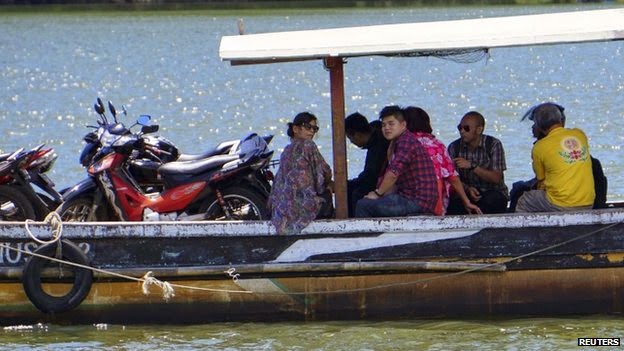 President Joko Widodo has said that he will show no mercy towards drug criminals because they have ruined the lives of so many.

Ms Rousseff had made a plea for clemency on Friday, but it was rejected by Mr Widodo.

She told her Indonesian counterpart that she respected the sovereignty and judicial system of his country but as a mother and head of state she was making the appeal for humanitarian reasons.

Brazil says Mr Widodo said he understood the Brazilian president's concern but said he could not commute the sentence as the full legal process had been followed.
Human rights group Amnesty International urged the Indonesian government to halt executions immediately, and eventually abolish the death penalty. 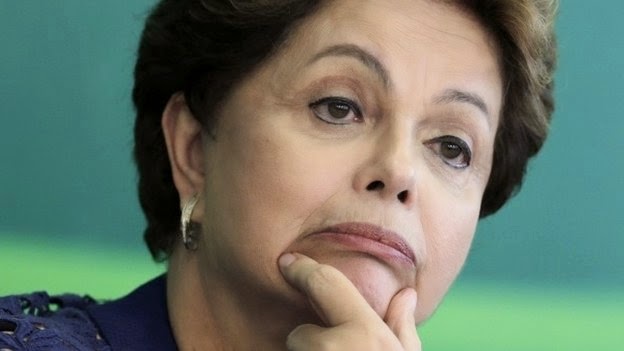 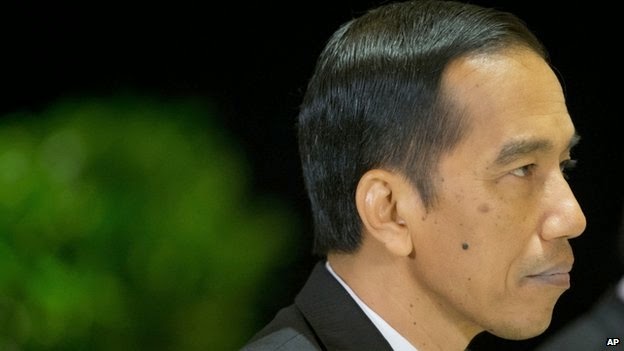 Moreira said in a video recorded by a friend that he regretted trying to smuggle cocaine into Indonesia.

"I am aware that I committed a serious offence, but I believe I deserve another chance. Everyone makes mistakes."

Brazil abolished the death penalty in times of peace when it became a republic in 1889. (BBC)
Posted by sabahkini.net at 12:32