Schoolbus fares up 10-20% despite cheaper fuel 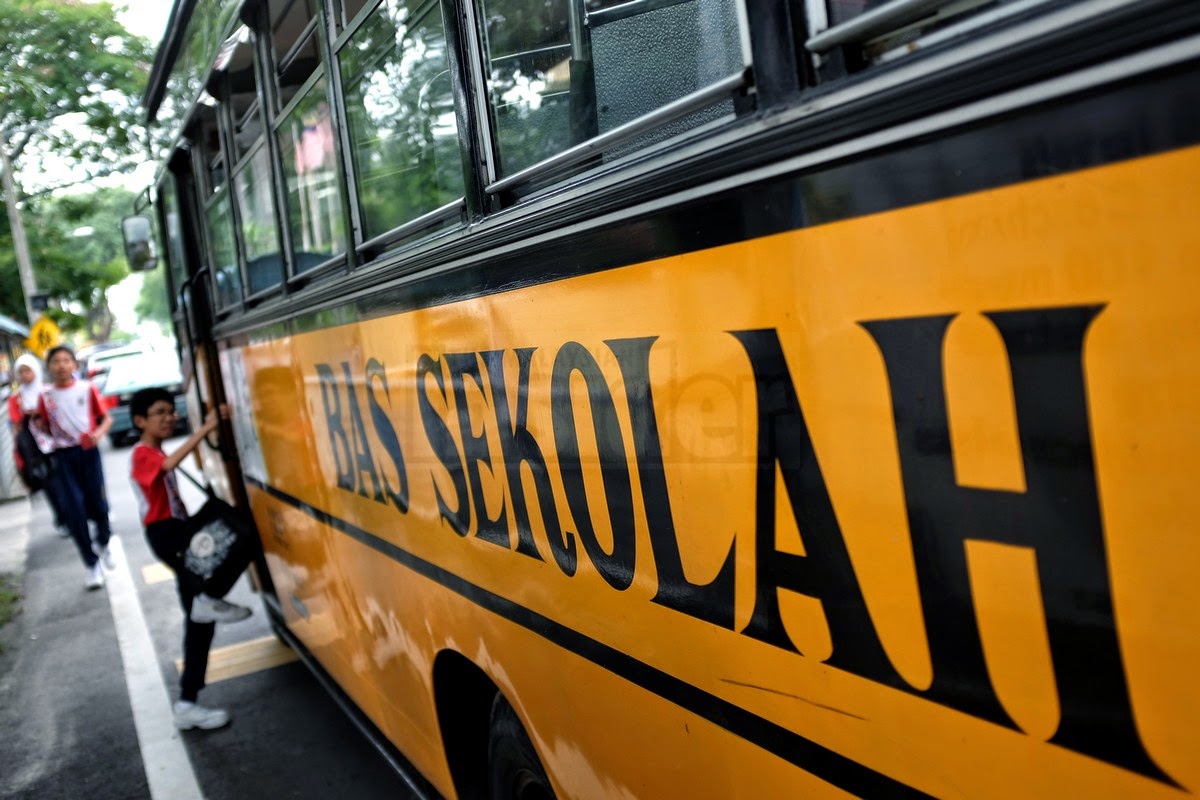 School bus operators claim they cannot afford to replace their old vehicles as they could not meet monthly instalments despite government aid.

Hikes of between 10% and 20% in school bus fares will kick in immediately despite the drop in pump prices for diesel fuel, The Star reported today.

It quoted the Federation of Malaysian Schoolbus Operators Associations as saying the hike was necessary to cope with rising maintenance costs for their vehicles.

Its president, Amali Munif Rahmat also said the last increase was five years ago, and that the drop in fuel prices did not benefit them as operating costs had gone up by 100%.

Calling it a "do or die situation", Amali said some operators were turning to illegal transporters to save on licence fees and insurance costs.

“The cost of operating a schoolbus has shot up by 100%. Compare that to the savings in diesel cost,” he told The Star.

Under a fare scheme by the Commercial Vehicle Licensing Board since 2009, schoolbus services in urban areas charge RM27.43 for the first kilometre and RM2.05 for every subsequent km.

The fare is lower in rural areas, RM20.62 for the first km and subsequently, RM2.02 for every km.

Amali said that the financial aid provided by the government to replace old school buses was not enough, adding that the Japan-assembled buses cost at least RM300,000.

He said assistance from the government only accounted for half the amount, adding that operators also found it hard to secure financing for new buses because they either had existing loans to service or did not make enough to pay the monthly instalments.

He urged the government to consider subsidising school bus fares, as most children come from lower income households.

The report quoted school bus operator Abdullah Mat Zin, 57, from Teluk Mas Melaka who said he only increased his fare by a few ringgit this year, but that some parents chose to go with illegal operators.

Federation secretary Md Saad Mohamad said those who opt for illegal operators were putting their children at risk.

There are approximately 17,500 school bus operators nationwide, while the federation reportedly represents about 10,000 members in some 37 associations.  (The Malaysian Insider)
Posted by sabahkini.net at 13:01