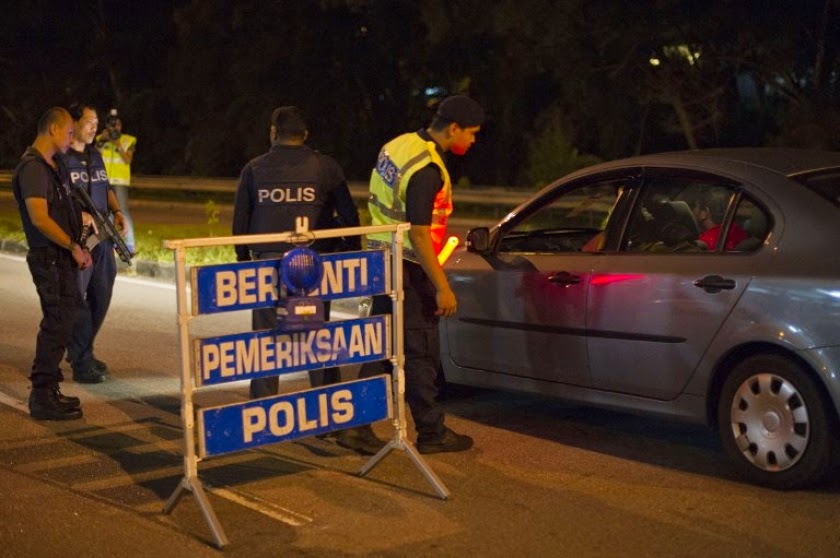 Police are tracking down the suspect in the well-planned sex shame blackmail scam. ― File pic

PETALING JAYA, Jan 23 — The sexual predator in the well-planned sex shame blackmail scam — whose victims included a 65-year-old grandmother — involving 200 women of different backgrounds, is believed to be operating in Sabah.

Police sources said the suspect, 53, originally from Penang, left for Sabah last month where he got married for the fifth time.

“We are tracking down the suspect and are confident we will arrest him in a few days.”

The source said police strongly believe the suspect was going after new targets in Sabah because he was a repeat offender.

“Some of the victims had told us the suspect fled to Sabah because he realised the women he had conned were teaming up and planning to lodge police reports.”

They allegedly told police he was after potential victims in the state.

The source said the investigating officer in Subang was currently working closely with the Sabah police serious crime unit (D9) to track down the suspect’s whereabouts.

“Initial investigations suggest the suspect is in hiding somewhere in Kota Kinabalu,” the source said.

The man’s victims included teachers, doctors, a policewoman, a lecturer, foreign maids and single mothers who did nothing wrong beyond letting their sexual desires blur common sense.

His victims also involved an unknown number of men.

With sexually explicit pictures and secret sex videos of his victims, the master manipulator raked in more than RM300,000 from seven of his victims.

His 15-year crime spree came to light when the seven sought help from Kuan, who convinced two of the women to lodge police reports.

Police then unlocked the secrets of the career conman — who started his journey of lies in 2000 — with the help of one of the victims.

The victim, who declined to be identified, began her own investigation and found phone numbers of hundreds of his other victims stored on his mobile phone.

She also found hotel receipts and messages on Facebook and other social networking sites between the suspect and his victims.

The women told police the man preyed on their emotions by sending them pictures accompanied by child-like text messages.

The suspect lied to his victims about the jobs he held — ranging from a freelance trainer, a tour guide and a marriage counsellor — to dupe them into meeting him.

He only spends three weeks on a victim before moving on to his next target.

The suspect would take sex videos or nude pictures of the victims to blackmail them for their hard-earned cash.

In order to get the victims to chat with him, he would send them a picture of himself looking sick in hopes of gaining their sympathy.

Some of the victims also told police they believe the suspect had cast a spell on them and that was the reason why they were easily manipulated. (The Malay Online)