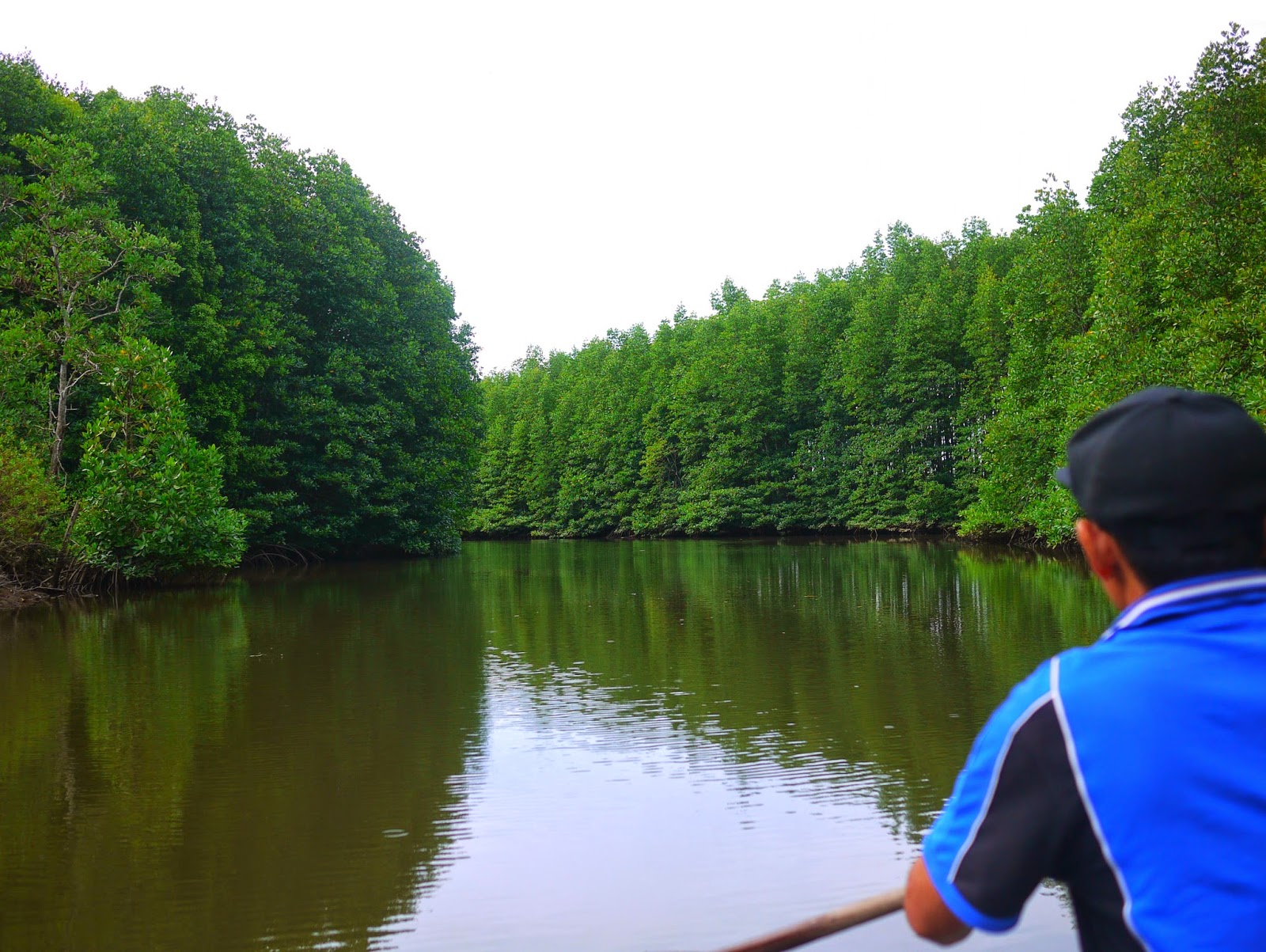 The pristine mangroves found in Pitas cannot be rebuilt once it is destroyed.  How much more can we afford to lose?

Kota Kinabalu : Sabah’s environmental laws which were put into place to safeguard the environment is being blatantly disregarded by the project proponents of the Pitas Shrimp Park which is also known as the Pitas Aquaculture Project.  The project is a joint venture between Inno Fisheries Sdn Bhd which is under the Sabah Foundation and Sunlight Seafood (Sabah) Sdn Bhd.

“Environmental laws have been put into place as safeguards for the benefit and protection of all our futures and breaking these laws should be as serious as any other crime and not as something that can be ignored,” said Sabah Environmental Protection Association (SEPA) President Lanash Thanda.

According to the SEPA President the law is clear, they should be no development activities until the Environmental Impact Assessment (EIA) is approved. 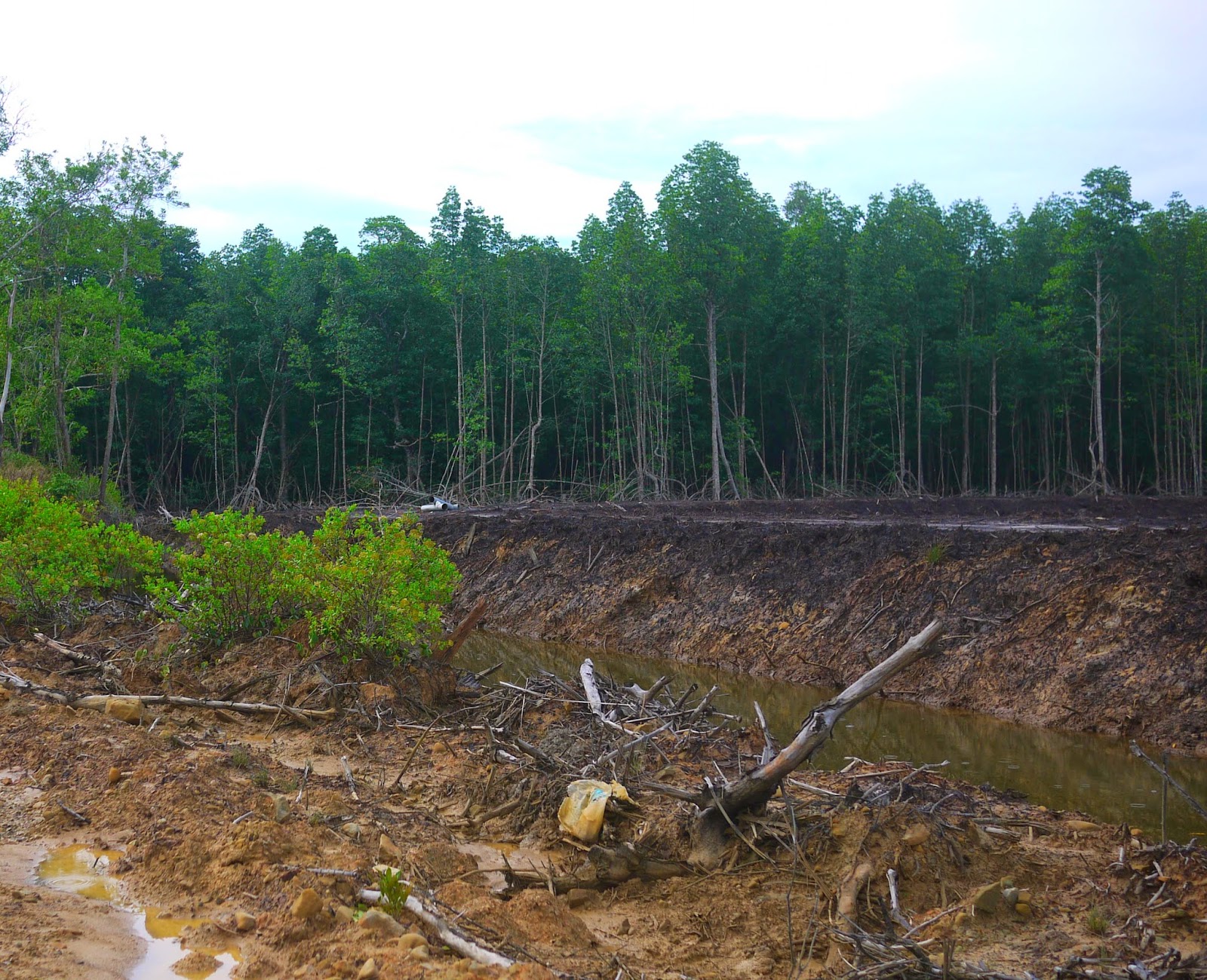 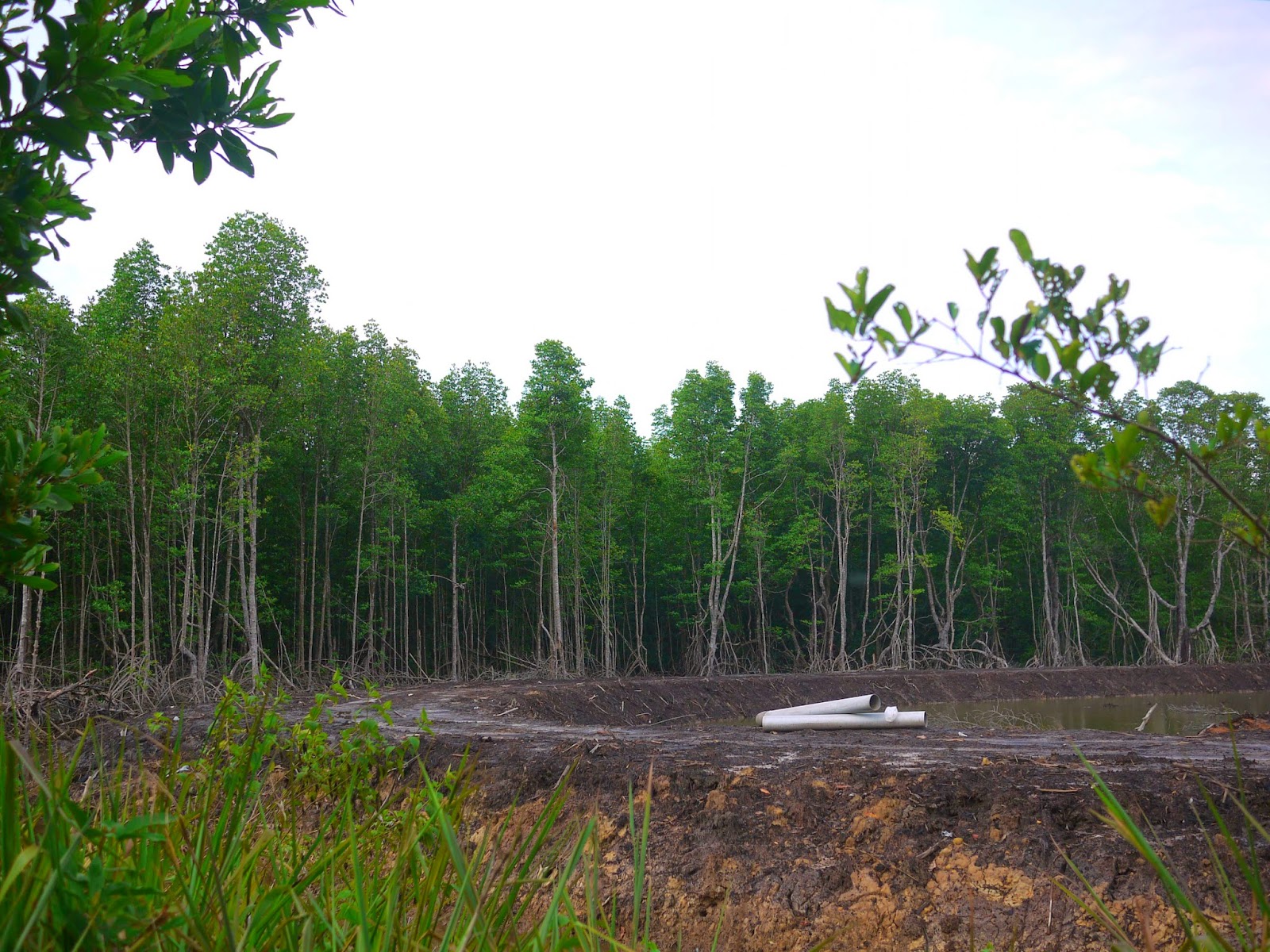 The 2,300 acres of the Aquaculture project in Pitas where pristine mangrove swamps were cleared without the mandatory 100 meters buffer before receiving approval for Environmental Impact Assessment (EIA) as mandated by the State law.

“As far as we are aware, this project has not had its EIA approved, is the project proponent above the law?  This situation raises alarming questions with regards to other development projects. Does this mean that projects that are government linked do not have to follow the law? What has happened in this situation makes a mockery of the hard work and legal procedures that have been put in place for Sabah. Does this now mean that the people of Sabah cannot rely on the EIA system to safeguard the environment?” asked the SEPA President.

It has been reported that the project proponents were clearing land as early as April 2013 with commencement of earthworks for shrimp ponds but the first step of an EIA which is the Terms of Reference was only approved by the Environmental Protection Department (EPD) in July 2013.

In January 2014, the project received EPD approval for only the development of infrastructure such as putting in water pipes and electricity in consideration for the needs for the local community however electricity has been available in the area since 1997, meanwhile the illegal work on the shrimp ponds still continued.

In addition, as the area is classified as mangrove swamp, a riparian zone of 100 meters must be maintained, however upon inspection of areas that have been cleared SEPA found that they were no riparian buffers.

This project was identified under the Economic Transformation Programme (ETP) and Sabah Economic Development & Investment Authority (SEDIA) and began clearing mangrove areas months before the EIA review meeting was even held in June 2014.  It was understood at the time of the review the project’s EIA, it was rejected due to serious environmental issues that had not been addressed adequately in the EIA.

“This project has been developed unsustainably from the beginning. A state authority such as the Sabah Foundation should have acted in a responsible and accountable manner. It could even be argued that this whole “project” is illegal from the start for not complying with the State Laws,” summarised Lanash.

The Malaysian transformation agenda is built on a platform of sustainability and inclusiveness to ensure for long term sustainability.  Certification is also a large component of this programme and due to the illegal manner which this project has been carried out, no internationally recognised certification scheme will certify this project.

“Mangroves are crucial to our fisheries industry, wildlife and local community who rely on the sources of income derived from the natural resources available.  You cannot rebuild a destroyed ecosystem such as this.  And this project is 39 times the size of the Kota Kinabalu Wetlands, so it is a sizeable area that has been destroyed to do an aquaculture project,” stated Lanash.

In addition, it is understood that shrimp aquaculture had a long history of devastating outbreaks of diseases throughout the nation including in Sabah since the 1990s.

SEPA also provided photographs taken as recently as August 2014 showing the continued clearing and destruction of the mangrove system against the wishes of some of the community of the area.

“This destruction  must stop immediately and the project proponents must be answerable to laws of this State and remedial efforts be carried out immediately by them at their own cost,” concluded Lanash.