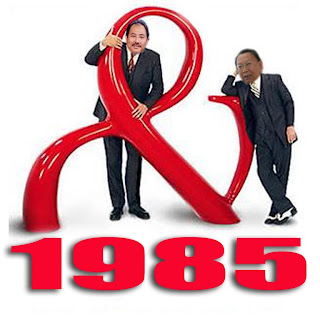 Information Chief, Chong Pit Fah said it took nine days for UMNO to make its stand while the rest of the Sabah Barisan Nasional components had also stated its stand, PBS' remained unclear.

"We are not disputing the fact that once upon a time ago when PBS was in the opposition has been very vocal in championing the issue of illegal immigrant with its spokesman being Datuk Dr Yee Moh Chai and Datuk Dr Maximus Ongkili.

"PBS also had Dr Chong Eng Leong who was their expert on the issue although he had since joined Parti Keadilan Rakyat (PKR)," he said.

Chong said PBS then had been so compulsive by making all sorts of allegations (against the BN) to the extent SAPP President Datuk Yong Teck Lee (when SAPP was still in the BN coalition) became the victim in 2001.

Yong had to sacrifice his Gaya MP seat (now known as Kota Kinabalu) when it was found that the Electoral Rolls for the seat had been tainted with phantom voters.

"I would like to ask PBS leaders now that they are back in the BN whether the Electoral Rolls are really free from phantom voters with the high number of illegal immigrants and nearly outnumbering the locals in Sabah now.

"These illegal immigrants have also become citizens after getting documents through the Project IC. If this is what the BN leaders meant by describing Sabah as their fixed deposit? Does the leaders in PBS feel the same way that they no longer dare to speak up?" he asked.

Chong said if PBS objected to it then its leaders should make their stand clear.