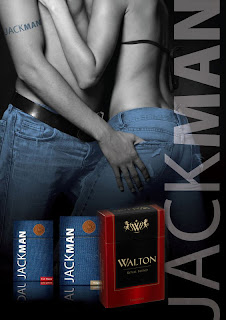 GREEK authorities said, they have seized some 20 million contraband cigarettes from containers coming from Malaysia at the port of Piraeus.

The seizure took place on last Friday thanks to information from British authorities, and a probe was underway to determine the recipient as the name on the transport documents was false, Greek authorities said in a statement.

The cigarettes carried the brand names Jack Man and Walton, which are not certified or authorised for distribution in Europe, they added.

Greece is often the entry point for contraband cigarettes to Europe, with customs officials seizing several million of them each year, most often coming from the Middle East. (Agence France-Presse)