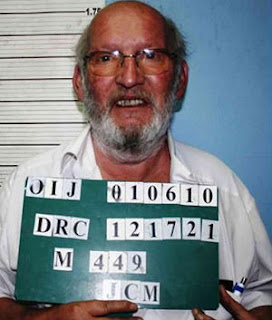 POLICE in France have arrested the former head of a company at the centre of a breast implant scandal affecting tens of thousands of women worldwide.

Jean-Claude Mas, who ran the now-defunct French company Poly Implant Prothese, was detained at his home in the Mediterranean coastal town of Six Fours Les Plages shortly before dawn Friday.

A police search of the residence was under way, said the official, who spoke on condition of anonymity because the case is officially in the hands of judicial investigators.

The implants were pulled from the market in several countries in and beyond Europe amid fears they could rupture and leak silicone into the body.

Authorities worldwide have been scrambling to strike a proper public response to the scandal, notably about who will pay to remove the implants made with cheap, industrial-grade silicone instead of medical-grade gel, or if the implants need to invariably come out.

European governments have taken different positions: German, Czech and French authorities say the implants should be removed, while Britain says there is not enough evidence of health risks to suggest they should be taken out in all cases.

On Wednesday, health authorities in Brazil said the government will fine private health plans that refuse to pay for the removal and replacement of faulty breast implants sold by PIP and a Dutch company.

A lawyer for Mas said in a statement earlier this month that his client, who ran PIP until it was closed in March 2010, would not speak publicly on the case.

The scandal has put pressure on French health authorities for allegedly not doing enough to vet the quality of a product used by untold thousands of women both in France and abroad.

France's Health Safety Agency has said the suspect implants - just one type of implants made by PIP - appear to be more rupture-prone than other types.

Investigators say PIP sought to save money by using industrial silicone, whose potential health risks are not yet clear.

PIP's website said the company had exported to more than 60 countries and was one of the world's leading implant makers. The silicone-gel implants in question are not sold in the United States.