SOME POLLS REFORMS READY FOR GE 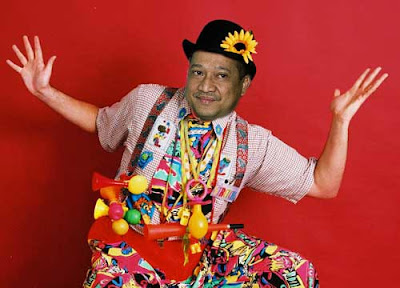 KUALA LUMPUR: The government has revealed a list of the electoral reforms that will be in place by the time the next general election (GE) comes about. Minister in the Prime Minister’s Department confirmed this in a written reply to MIC-Hulu Selangor MP P Kamalanathan at Parliament today.

The recommendations – gleaned from the Parliamentary Select Committee (PSC) on Electoral Reforms – that will be in place are:
• allowing indelible ink to be used in general and by-elections;

• allowing friends of disabled voters to accompany them while voting;

• changes to the early voting process;

• cleaning up the electoral rolls;

• getting government agencies such as the National Registration Department, the police, the military, the Foreign Ministry involved in the registration and cleaning up of the electoral rolls;

• a 14-day display of the Supplementary Electoral Roll Draft, increase of opposers (to nominations) from 10 to 20 people;

• rearranging the voting area for transparency purposes, and voting secrecy;

• abolishing of objections to nominations on nomination day itself and the time period required for nomination pull-outs;

• allowing a minimum of 11 days campaigning from nomination to voting day;

• giving priority to choosing electoral workers from their respective constituencies, and allowing these workers to vote by posts.

Nazri said that of the 32 recommendations by the PSC, six could not be put into place by the Election Commission or relevant agencies as they involved matters of legal policy and large costs.

Nevertheless, he assured that this did not mean that they could not be implemented in the future. (FMT)
Posted by sabahkini.net at 12:04