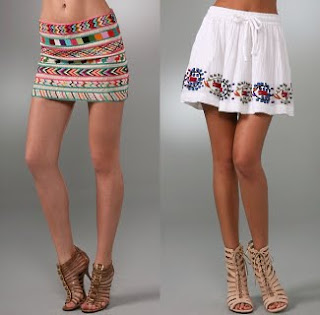 FOLLOWING the establishment of an anti-pornography task force in Indonesia, Religious Affairs Minister Suryadharma Ali said that skirts that fall above the knee would be included in the working group's definition of pornography, on which it would base its future work.

"We will arrange meetings with different stakeholders from the public to get input on how they understand pornography, and I'm sure that they will come up with different definitions [of pornography]," he said.

"However, there must be a set of universal criteria to define something as pornographic, of which one will be when someone wears a skirt above the knee."

Suryadharma was tapped by President Susilo Bambang Yudhoyono to run the body on a daily basis.

Once a standard of pornography was established, the task force would apply it nationwide across all ethnicities, he added.

Attempting to curb the distribution of pornographic materials across the country, the President recently established a task force on the management and prevention of pornography as a body to implement the 2008 Pornography Law. (The Jakarta Post)