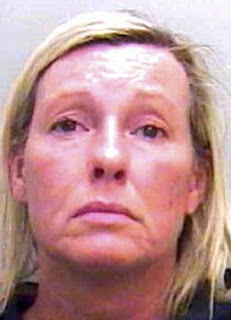 A WOMAN of 47 has been jailed after having sex with a 15-year-old boy in her Jeep.

Married Susan Millman sobbed as she admitted twice having intercourse with the underage lad - once after he sneaked out of his bedroom window.

She had also flashed her chest to other boys and offered sex via a webcam.

Millman first chatted to the 15-year-old on Facebook and he 'unburdened' after rows with his mum.

But she then commented on his 'good looks' and began bombarding him with sexual texts, Grimsby Crown Court heard.

Prosecutor James Byatt said: "There were so many he asked her to stop it when he was at school."

Millman told police they had only kissed, saying: "He's bubbly, like me."

Jailing her for 18 months, Judge David Tremberg said: "You were in a position of trust."

Her hubby, who works long hours at his coach firm, is standing by her. (thesun.co.uk)