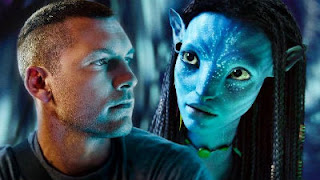 No one is more excited about a sequel to Avatar than the Avatar hero himself, Sam Worthington.

The actor says he looks forward to reprise his role as Jake Sully in the smashing sci-fi blockbuster.

"Whenever Jim (director James Cameron) says. If he called me up this afternoon I'd be there," Sam told Digital Spy of Avatar 2 and 3.

Cameron is planning to film the two follow-ups back-to-back, with the first slated to arrive in December 2014. (digitalspy)