MORE THAN 90% NOT AFFORD TO PURCHASE 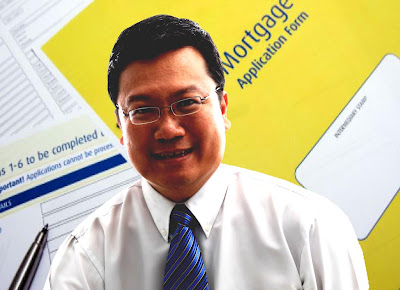 The online poll is indeed an alarming figure given the fact that our country Malaysia is a resource rich country with oil, gas, palm oil & vast parcel of land with only a population of 28 million citizens.

The online survey poll indicated that 90% are saying that the current property prices are unaffordable. 69% of respondent polled were calling for more affordable housing – which is a great concern for house buyers.

While 16% has appeared to have given up on looking for homes as their house prices is beyond their purchasing capabilities. There is a indication that property prices rises faster than the income of house buyers.

Dr Roland Chia was very concern because more than 60% of those polled in the survey falls into the lower middle income and middle income group that has annual income of RM30,000 – RM80,000.

If this situation were to worsen- then there will be a “middle income trap” whereby the wages of the middle income group will not be able to finance basic necessities like housing - the first home for themselves or even their childrens’ education.

In five years’ time they would be even further ahead. The rakyat must resolve to do much soul searching- what is the reason for the disparity of GDP per capita after 50 years of independence in this forthcoming 13th Edition of General Election in Sabah & Malaysia.
Posted by sabahkini.net at 07:42