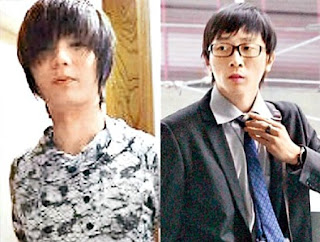 FIVE MEN in Hong Kong have been found guilty of drugging, raping and molesting five underage girls they had befriended on Facebook.

Judge Louis Tong Po-sun slapped the men with high sentences in view of the seriousness of the case, saying that they were dangerous to young girls. 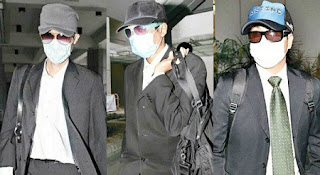 Police believed there were more victims, but they have yet to come forward and lodge a report. It was reported that Lim has many female Facebook friends.

On Jan 21 and 22 last year, he brought five underage (below 16) girls to parties with his buddies at separate apartments in Sham Shui Po and Mong Kok.

There, the group played card games and the loser had to down a glass of alcoholic beverage.

When the girls were drunk, the men gave them sleeping pills and told them the tablets would make them feel better.

The girls were then gang-raped and molested by the youths, who also took photos of the rapes. (Sing Tao Daily)