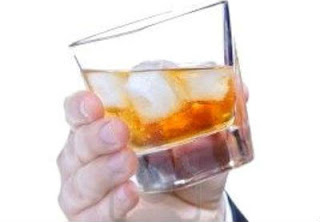 A 40-year-old renovation contractor admitted in a Singapore court to rubbing a woman's breast with an ice cube.

Tay Kok Hui was sentenced to six months' jail for molesting the woman on January 6, 2011.

The woman, an entertainer at a club in River Valley, had finished her performance at 3am that day. She then sat next to and chatted with her male acquaintance at a table.

The 26-year-old acquaintance threw an ice cube at her in jest. When she threw it back, it landed on Tay who was sitting nearby, reported The Straits Times.

She apologised to him.

The woman later saw Tay gesturing to her friend to grab hold of her. As her friend was drunk, he did not understand the gestures.

Tay suddenly grabbed the victim's wrists, took the ice cube and rubbed it against her breast. She yelled at both men before breaking free.

Tay could have been jailed for a maximum of two years and/or fined for outrage of modesty. (The Straits Times)