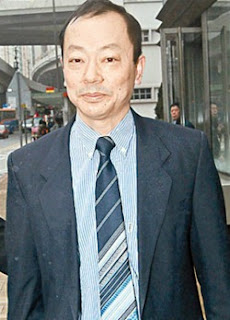 A RETIRED police superintendent was found guilty of pinching a teacher's buttocks in Hong Kong. Steven Chiu Sin-hung, 50, was convicted of indecent assault.

He was sentenced to 100 hours of community service by Kwun Tong Magistrate's Court on Friday.

Chiu had served the police force for 30 years and opted for early retirement early last year. On Sept 2 last year, he visited the Police Sports and Recreation Club in Mong Kok.

Resting in an outdoor area after consuming alcoholic beverages, he suddenly pinched the victim, who is in her 30s, who happened to pass by.

He claimed to have touched the woman in "a habitual gesture" after being bumped by her. Magistrate Rickie Chan rejected his claim as "absurd".

Explaining reasons for showing leniency, the magistrate said Chiu had a commendable service record with the police and that his offence did not cause much emotional injury to the victim. (China Daily)