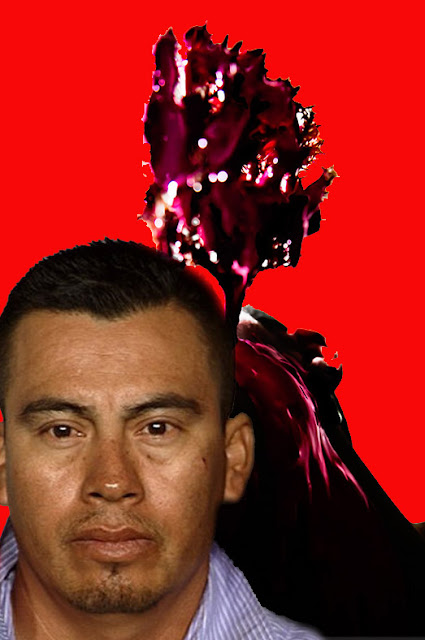 A MAN allegedly hired an undercover police officer to murder his own wife, as a 'birthday present' to himself. The Huffington Post reported Jorge Victorino-Vazquez, 32, from Las Vegas, has been arrested.

Vazquez told the police officer he "wanted his wife killed because she was cheating on him, took his money, took his vehicles, wouldn't sign papers for him, and always threatened to call INS to have him deported,” the arrest report said.

Vazquez asked the undercover officer to break into his home sometime around midnight to "beat him up, steal his stuff and kill his wife."

"He went so far as to say it would be his birthday present," said the police report.

Hasn't he heard of cakes and candles? (The Huffington Post)
Posted by sabahkini.net at 09:25