TOPLESS MARILYN MONROE UP FOR AUCTION 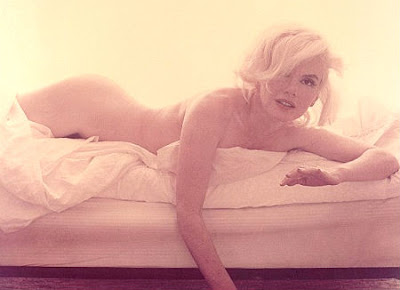 A SET OF rare photographs of Marilyn Monroe, in which she posed topless, will be put up for auction. The pictures were taken by photographer Bert Stern in 1962 - six weeks before Monroe was found dead.

In the photos, the iconic sex symbol is pictured playing with a see-through scarf and pouts and poses like the model professional that she was. 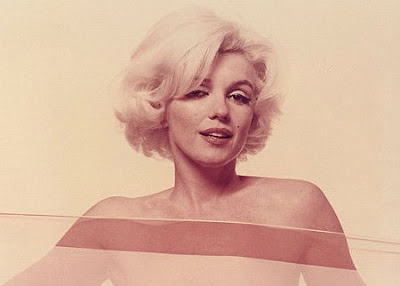 The original shots taken from the session - called The Last Sitting - are in huge demand across the world and were originally taken for Vogue magazine.

Monroe was found dead in bed at her home in California in August 1962. She was only 36.

The cause of death was recorded as acute barbiturate poisoning, resulting from a probable suicide. (Daily Mail)
Posted by sabahkini.net at 15:03