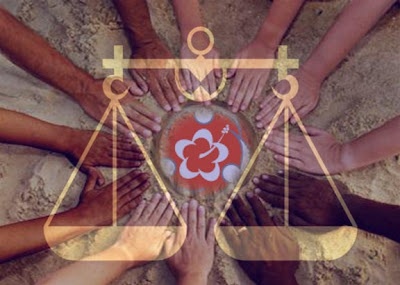 DAP Sabah would like to caution the voters on Tun Mahathir statement saying that Chinese are kingmakers and will decide in the formation of the government in the coming 13th general election.

DAP Sabah Assistant Secretary Junz Wong said Malaysians should not fall for Tun Mahathir's plot to stir up racial sentiments among Malaysians ahead of the crucial 13th GE. As far as we know Malaysians of all races decide on the government.

In the 12th general election of March 2008 it was a breakthrough in race relation that defied the perception of UMNO and BN leaders when PAS candidates were openly supported by the Chinese community and vice versa.

Junz stated that Pakatan Rakyat has since emphasize on Malaysians regardless of race and religion to foster the spirit of unity among Malaysians. Junz Wong who is also DAPSY KK Assistant Youth Chief said he believes Malaysian politics is no more about race anymore.

For once Malaysians have never been this united in Malaysia history. We can see this new trend from the strong civil movements that are cropping up such as Bersih & Himpunan Hijau. These movements are supported by all strata of the Malaysian society.

Junz however concurred with the view of DAP National advisor Lim Kit Siang that the natives of Sabah and Sarawak are the kingmakers in the 13th general election. This is true because when the native votes from these so-called two East Malaysian BN fixed deposit States swing to Pakatan Rakyat the BN government in Putrajaya will fall.

"We Rakyat have already decided to unite under Pakatan Rakyat to ensure BN has a taste of the opposition bench," Junz concluded