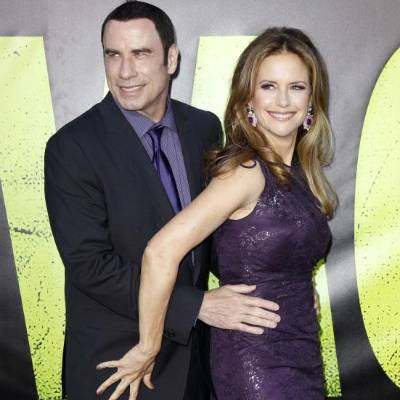 A LOS ANGELES man who wrote a book about his alleged gay encounters with John Travolta has filed a libel lawsuit against Travolta and his attorney.

Robert Randolph claimed that Travolta and his attorney Martin Singer spread false statements about his mental health in 2010 in a bid to dissuade the public from buying his book. He's seeking unspecified damages in a legal action filed at the Los Angeles Superior Court.

Singer called Randolph's lawsuit "absurd", saying it was based on a private letter to the publisher of a gossip blog and "was completely privileged under the law". "We intend to sue the attorneys for malicious prosecution after the court promptly dismisses this baseless lawsuit," Singer said in a statement.

Travolta's spokesman called those accusations "complete fiction" and both accusers swiftly dropped their lawsuits in May after doubt was cast on the details of their alleged encounters.