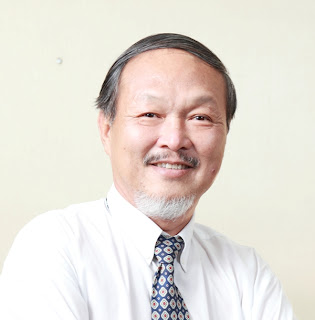 ADUN Luyang Hiew King Cheu said he has not been away on holiday for a few years now. This is because he was tied down by his busy work as the ex-Member of Parliament and now as the State Assemblyman.

After the just concluded state assembly sitting on the 19th of August 2013, he felt that he really needs a holiday to recuperate and to think for the future work. His holiday will start from 22nd of August, and he said during this time while he is away, the people can always call upon his ADUN office in Foh Sang for help. His assistants will be happy to assist with the people’s problems, and it is business as usual. The office number is 088-254987 and his special assistant Andrew Lee’s number is 016-8120888.

Anyway, he did not elaborate on where he is going for holiday and for how long. He said for urgent matters and he still can be contacted through e-mails, SMS and Whatsapp or through his office. He said he will be still issuing press statements regularly even though he is in the North Pole, and with thanks to the advance internet services.
Posted by sabahkini.net at 23:41