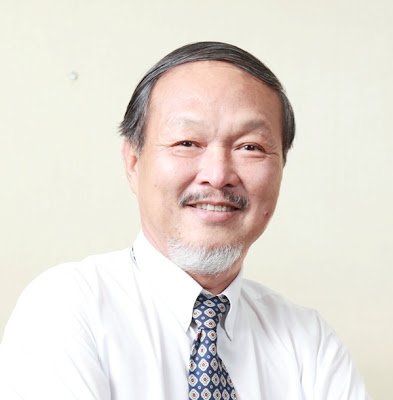 The Luyang Assemblyman Hiew King Cheu had asked the Chief Minister Datuk Musa Aman in the State Assembly concerning this long pending bus service in Jalan Lintas, and through the CM’s reply, he is happy that the permit is now finally given. He hopes that the bus service can commence soonest possible to benefit the people living along the Jalan Lintas. This bus service will help to reduce the traffic volume in the KK City centre and less people will need to enter the city centre to catch another different routed bus to get to their destination. Now they can get from Sepangar direct to Putatan or the KKIA.

He said he had brought up the same question in the Parliament when he was the KK MP, and now it looks that the matter has been taken up with swift action by the government. With the permit being granted to the company, he urges the bus company will commence with the bus service along Jalan Lintas immediately. This bus service shall help to improve the businesses in the commercial centre along this road which includes the Metro Town, City Mall, Lintas Square and Plaza, Lido, and the Cyber City.

Hiew also reminds that the said bus company and the DBKK should quickly build or to install the necessary bus stands for the commuters at various locations. They should at the same time publish the time schedule for the convenience of the people, and to provide zero fare for the pensioners and old folks (Wargaemas).

Hiew commented that all these bus terminals are essential part of the public transport system to cater for a swift transportation of commuters which will ease the traffic congestion, but it will have its limitation in the long run. The Monorail system once installed will create a new face lift and enable to transport the people in and out of the city and its surrounding urban areas. He is glad that the government is supporting this idea, and has started off with the preliminary feasibility studies. Hiew said he would like to see this be materialized in the near future.
Posted by sabahkini.net at 00:16